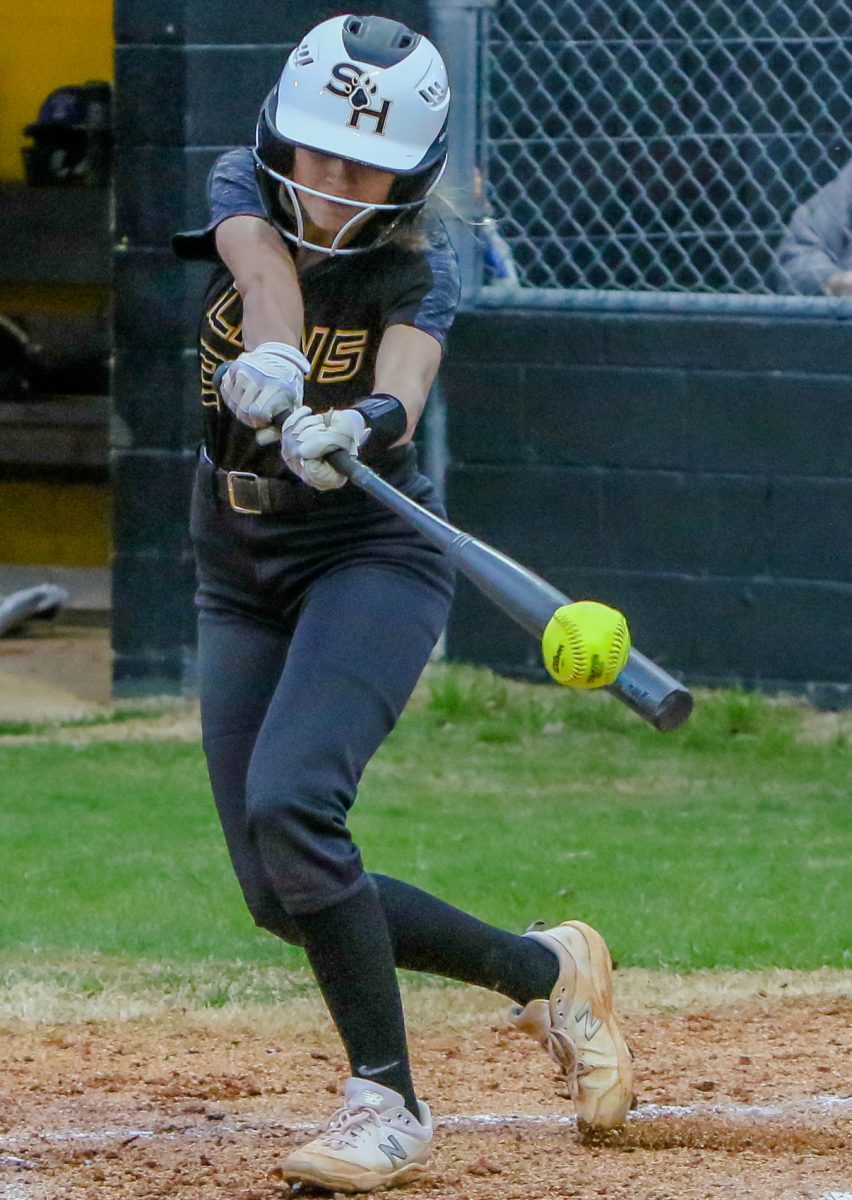 After losing their first game to the Lady Mustangs, Scotts Hill was hoping to bounce back with a win over Huntingdon the second time they played them early this season. The Lady Lions faced off against them again last Wednesday evening, March 16. Following the prior game played between the two schools, Scotts Hill couldn’t get over the hump against the Lady Mustangs. Huntingdon would take the win over the Lady Lions, 9-3.

At the plate, Karley Bedwell led the team by going 3 for 3 on the day. She reached on three singles and scored twice. Kiersten Perry went 2 for 3, with two single and a run scored. Ava Blankenship, Madison Wood, and Autumn Smith all went 1 for 3 for the Lady Lions. Each player reached safely on a single, with Smith collecting two RBIs in the game.

Sydney Coffman grabbed the start for Scotts Hill and lasted two innings. She allowed ten hits, nine runs, and struck out one batter. Kylie Blankenship tossed three innings and allowed one hit, while striking out one batter, also. Coffman was credited with the…