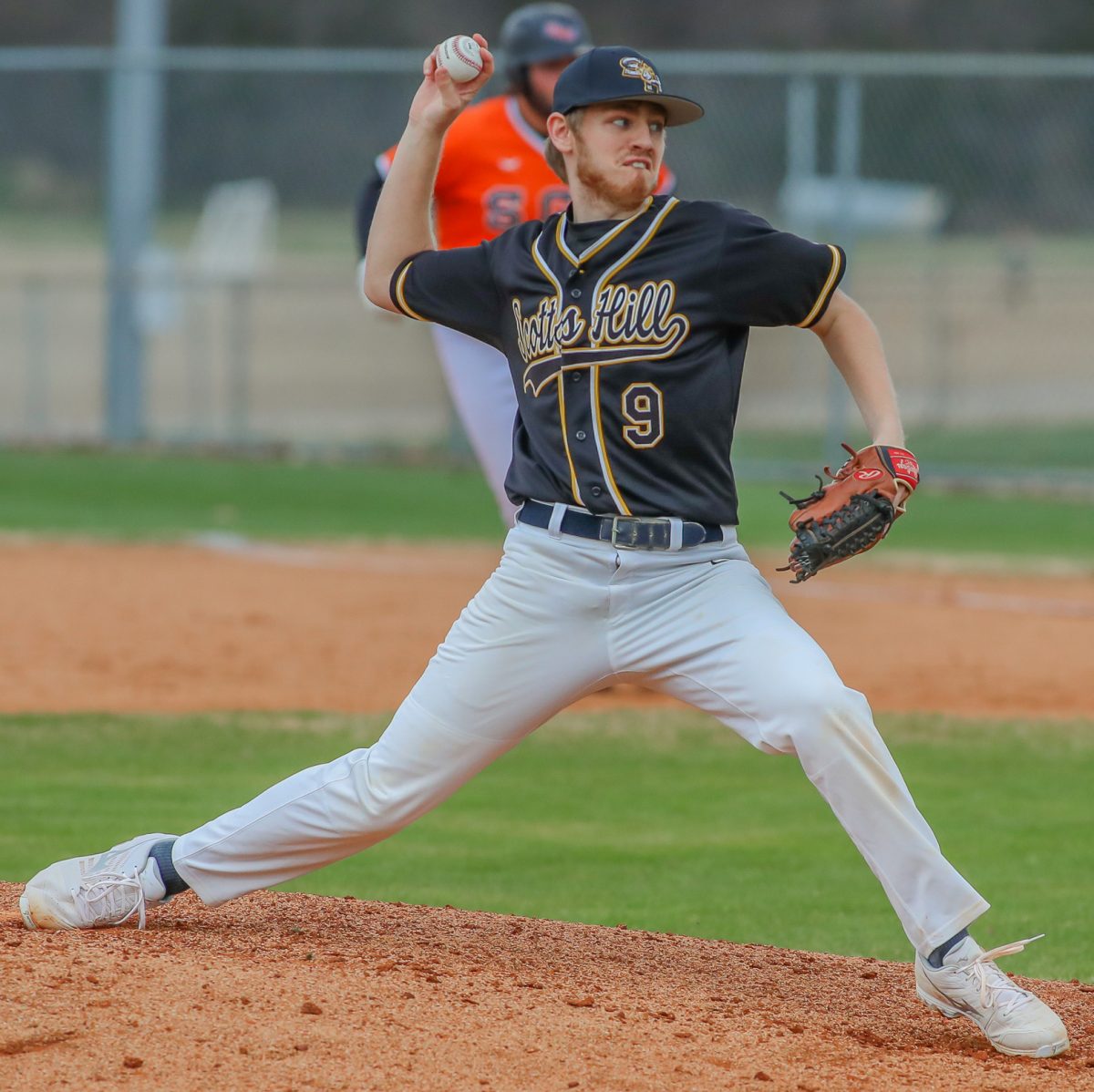 After suffering their first loss of the season against South Gibson, the Scotts Hill High School Lions baseball team looked to get back in the win column with a game against Huntingdon. The Lions knew what it would take to get back on track and were willing to execute the game plan in reaching that objective. In a game that was out of reach for Huntingdon quickly, Scotts Hill kept their foot on the gas pedal and routed the Mustangs, 14-1.

Scotts Hill started Cy Maness in the game. Maness threw three innings and only allowed one hit. He struck out three and allowed a single run. Kyle Carter tossed one inning and allowed a hit, while striking out one. Ripken Clenny also pitched an inning for the Lions and struck out two batters, not allowing a hit or any runs.

Myles Maness led the Lions going 3 for 4 on the day. He reached on three singles and scored two runs for Scotts Hill. Both Chance Rogers and Jackson Crider each went 2 for 3 in the contest. Rogers had two singles, collected four RBIs, and scored twice. Crider had one single and a homerun. He collected two RBIs and scored two times, as well. Joe Romines was 1 for 2 at the plate. He collected a single, one RBI, and…