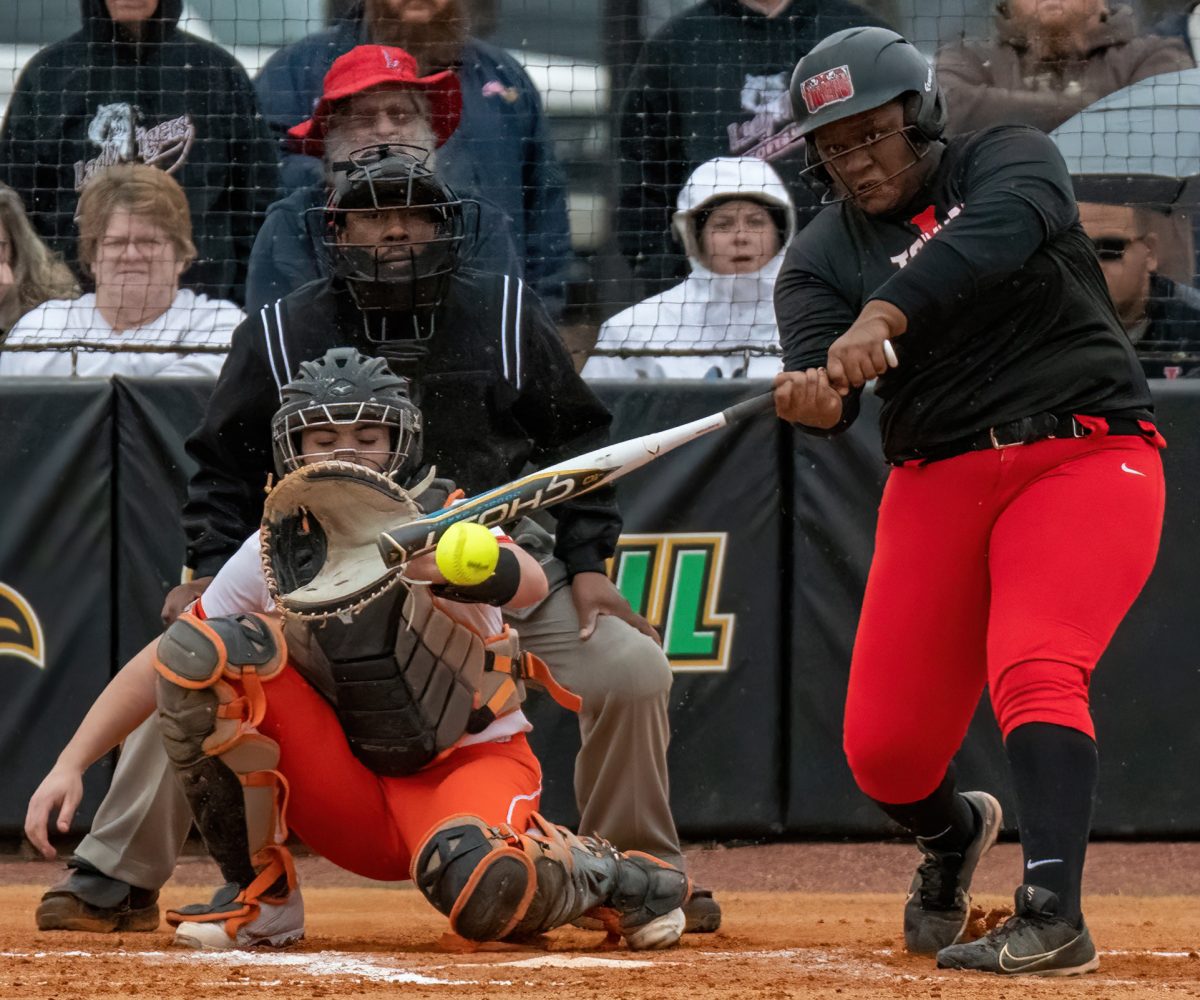 The official start of the 2022 softball season has begun for Lexington High School. The Lady Tigers softball team opened up the season on the road with games played at Henry County and then Lexington made their way to Jackson, Tennessee to take on Dyer County at Jackson State Community College. LHS has long been rumored to have an astonishing season this year and the Lady Tigers made a good start to that. Lexington won both of their two games to open the season.

In the first game, LHS was in Paris, Tennessee to take on Henry County. The Lady Tigers did not waste any time in getting the first win on the year. Lexington would come away victorious in this contest, by a final score of 7-1.
The Lady Tigers scored five runs in the top of the third inning and then added one more run in each of the fifth and sixth innings. Lexington’s only allowed run to Henry County came in the bottom half of the sixth inning.

Lexington was led in the circle by senior Cadey McDaniel. She went five and a third innings, only allowing two hits and one run. McDaniel struck out six batters she faced. Freshman Kinley Melton pitch an inning and two-thirds, as well. She only gave up one hit while sitting down three batters she faced.

The Lady Tigers recorded 11 hits in the game against Henry County. Leading the way was Marley Maness who went 2 for 2, with one RBI. McDaniel also reached base twice in the game, with one RBI as well. Kennedy Brown went 2 for 4, with a run scored. Mykenzie Duke was 2 for 5, with two RBIs and one run scored. Kylie Waldrep, Kyrsten Brown, and Summer Foley all went…