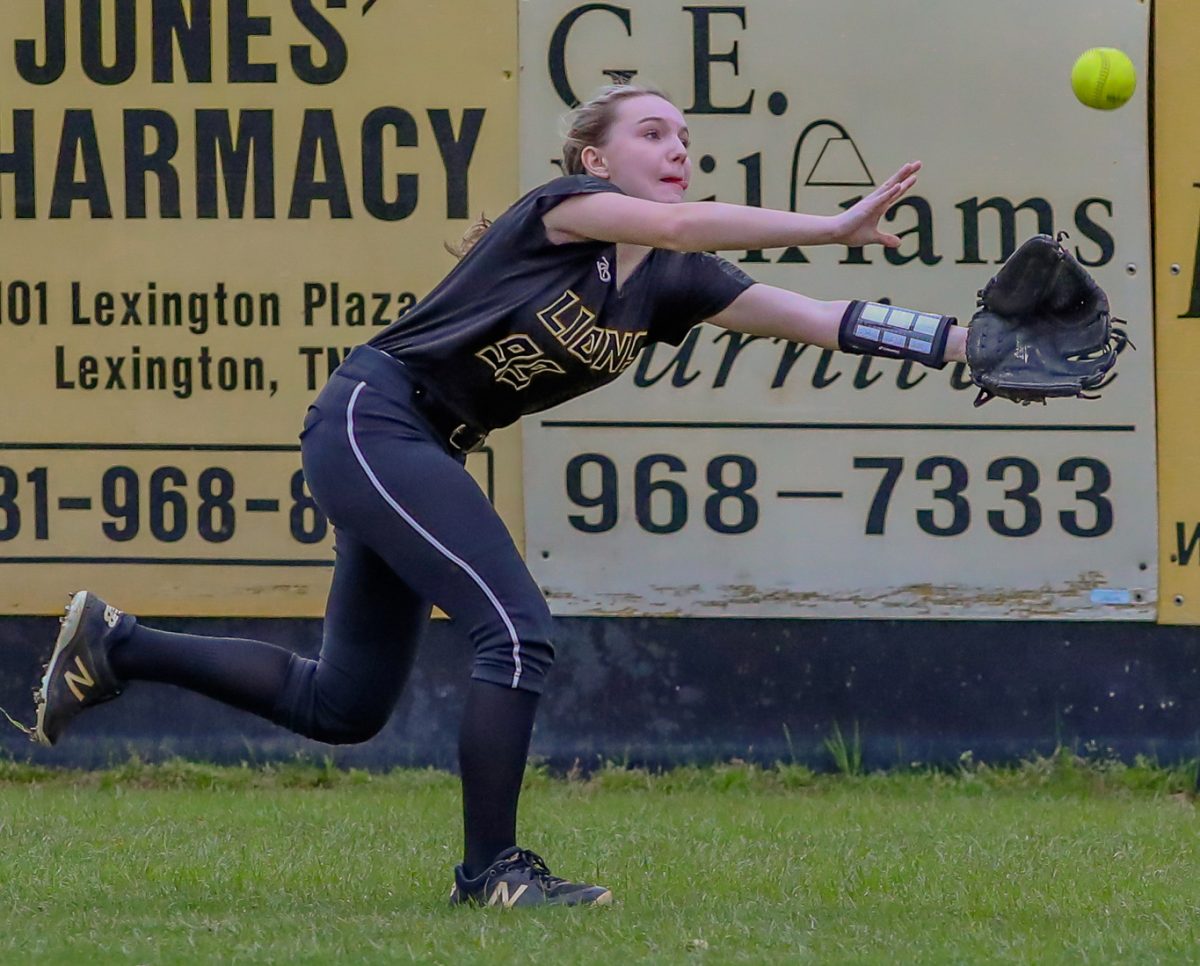 The Scotts Hill High School Lady Lions softball team got the season started last Monday, March 14, by welcoming TCA to their home field in Reagan, Tennessee. Scotts Hill wanted to start the season on the right note by collecting a win and the Lady Lions proved to do just that. Scotts Hill took the victory over TCA by a final score of 14-10.

Karley Bedwell started in the circle for Scotts Hill and pitched the entire seven innings of play. She allowed 13 hits, ten runs, issued four walks, and struck out five batters. She was credited with the win.

The team collected 14 hits in the game. Nine of those were singles, three doubles, and two homeruns. Scotts Hill amassed 13 RBIs, while scoring 14 runs.

In their second game of the season, facing Huntingdon, the Lady Lions couldn’t get the bats going to score runs. Scotts Hill was only able to plate one run the entire game and allowed the Lady Mustangs to score 12. Scotts Hill took the defeat by that score, 12-1.

The Lady Lions only recorded two hits the entire game. Jada Bromley and Ava Blankenship each went 1 for 2 in the contest. Bromley had a triple and Blankenship recorded a single. Autumn Smith had an…