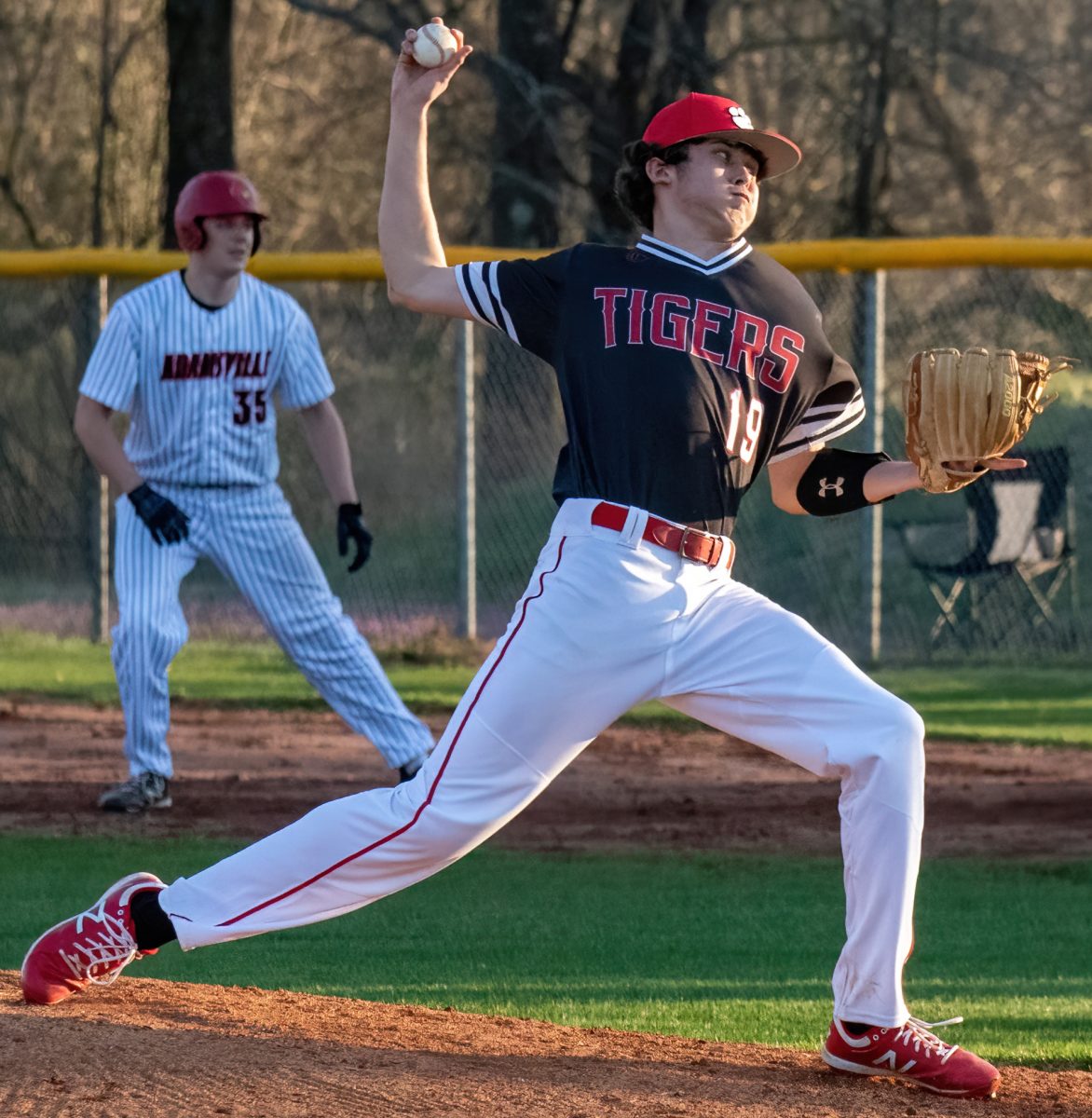 Coming off back-to-back losses to the Riverside Panthers, Lexington was looking to get back on track with a game against Adamsville High School last Thursday, March 17. LHS took to the road in this game, as the Tigers were hoping to right the ship. Things didn’t seem to line up for Lexington that afternoon, as the Tigers would end up taking the loss against Adamsville. The final score of the game was 5-2, handing the Tigers their third straight loss to start the season.

Taking the mound to start the game for the Tigers was Owen Foster. Foster threw three innings and allowed five hits, and three runs. He struck out six on the day and issued one walk. Maddox Duke came on and pitched an inning and two-thirds. He allowed three hits and gave up a run. Jackson Coffman also threw an inning and a third for the Tigers. Coffman allowed one hit, one run, and gave up a walk. Foster was credited with the loss.

Noah Williams led the Tigers at the plate. He went 2 for 3, reaching on two singles and collecting two RBIs in the game. Hunter Reeves was 1 for 1 on the day, reaching on a single, as well. Max Greenway went 2 for 4, with two singles. Harley Allen rounded out the hitting for the Tigers as he was 1 for 3 against Adamsville. He reached safely on a single. Patton Meyer would score a run for Lexington, as did…