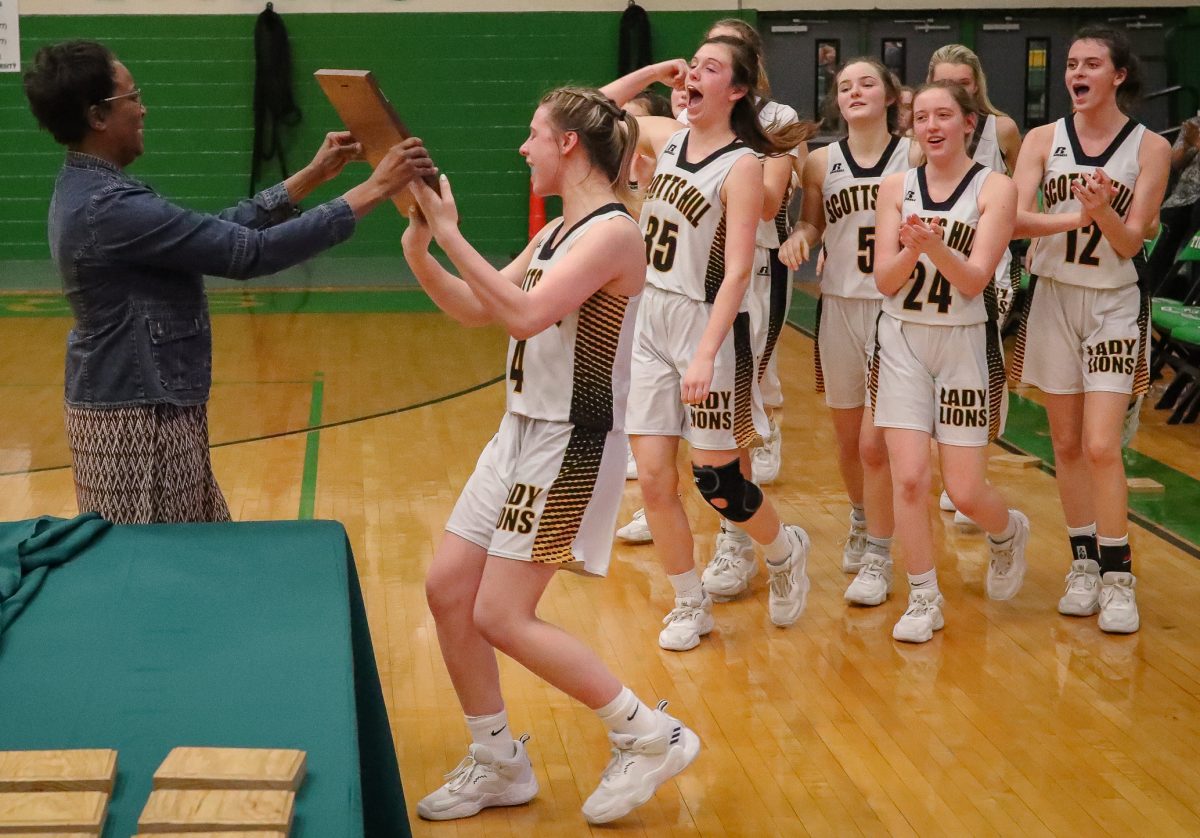 Being one win away from heading to the 2022 TSSAA Class 2A State Tournament, the Scotts Hill High School Lady Lions basketball team got to take to their home court on Saturday, March 5, 2022, as the team hosted Memphis Manassas in Reagan, Tennessee. The Lady Lions were hosting their sub-state game on this night as the team was crowned region champions and awarded a home game. Scotts Hill had the mindset of taking care of business in the game and reaching the state tournament. The Lady Lions can check that goal off the list as Scotts Hill routed their opponent in this game. Scotts Hill took the victory over Memphis Manassas, with the final score being 69-36.

Heather Bartholomew led the Lady Lions in scoring with 19 points. Julie Hampton followed closely behind her with 18 points of her own. Kaylin Wade recorded nine points and…