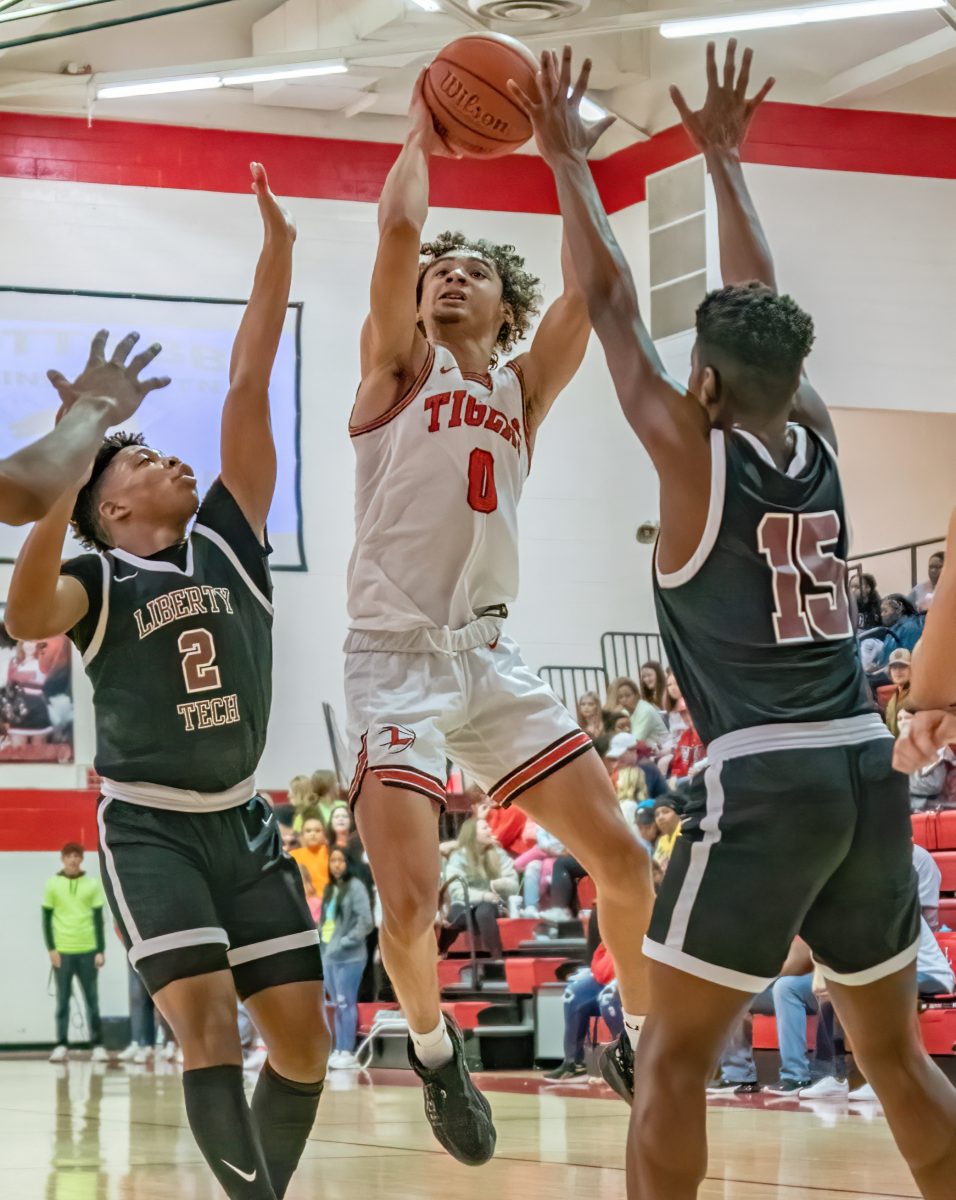 After coming off an opening win in the first round of the regional tournament, the Lexington High School Tigers basketball team set their sights on continuing play in the regional tournament that was held at South Side High School. The Tigers would face off against the North Side Indians on Tuesday evening, March 1, 2022. This game had big implications for Lexington. A win guaranteed a spot in a sub-state game, but a loss and the season was over. The Tigers held the game close in the first half, but the second half proved to be the opposite. In the end, Lexington would take the defeat in the game by a final score of 65-54.

Leading the way in scoring performance on the night for the Tigers was Rodarius Transor. He finished the game with 11 points. Caleb Gorden followed suit with ten points of his own. Both…