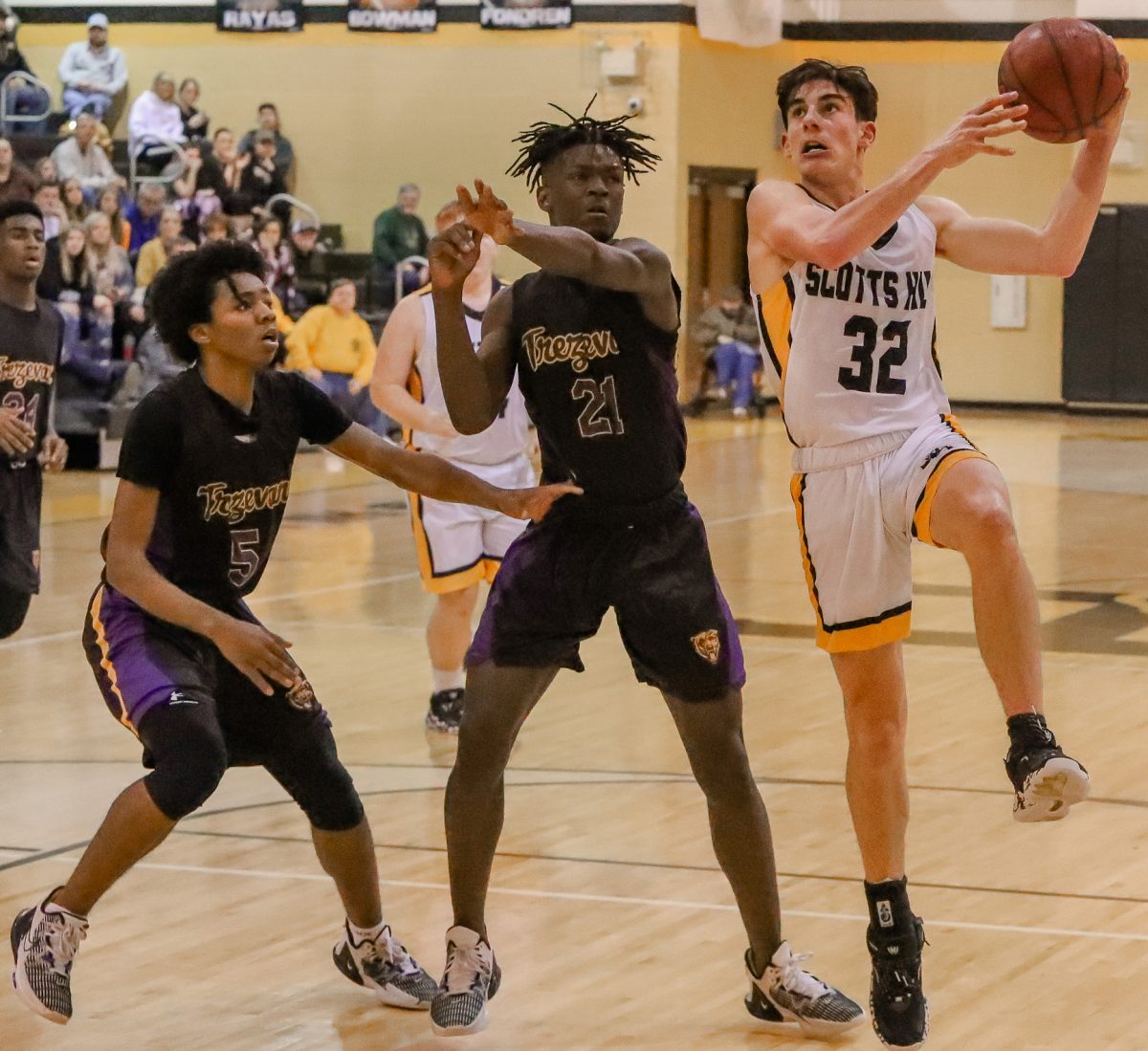 The Scotts Hill High School Lions basketball team was able to host their regional quarterfinal game against Trezevant on their home court last Saturday evening, February 26, 2022. The Lions were looking to continue the recent success the team has had as they hoped to continue on in postseason play. With their home fans and supporters in attendance to cheer the Lions on, Scotts Hill would achieve the win on the night, as the Lions took the win over Trezevant by a final score of 44-41.

Leading the way in scoring on the night for the Lions was Luke Ledbetter. He finished the game with 15 points. Bryce Allard followed him with 12 points of his own. Riley McClain scored nine points and…