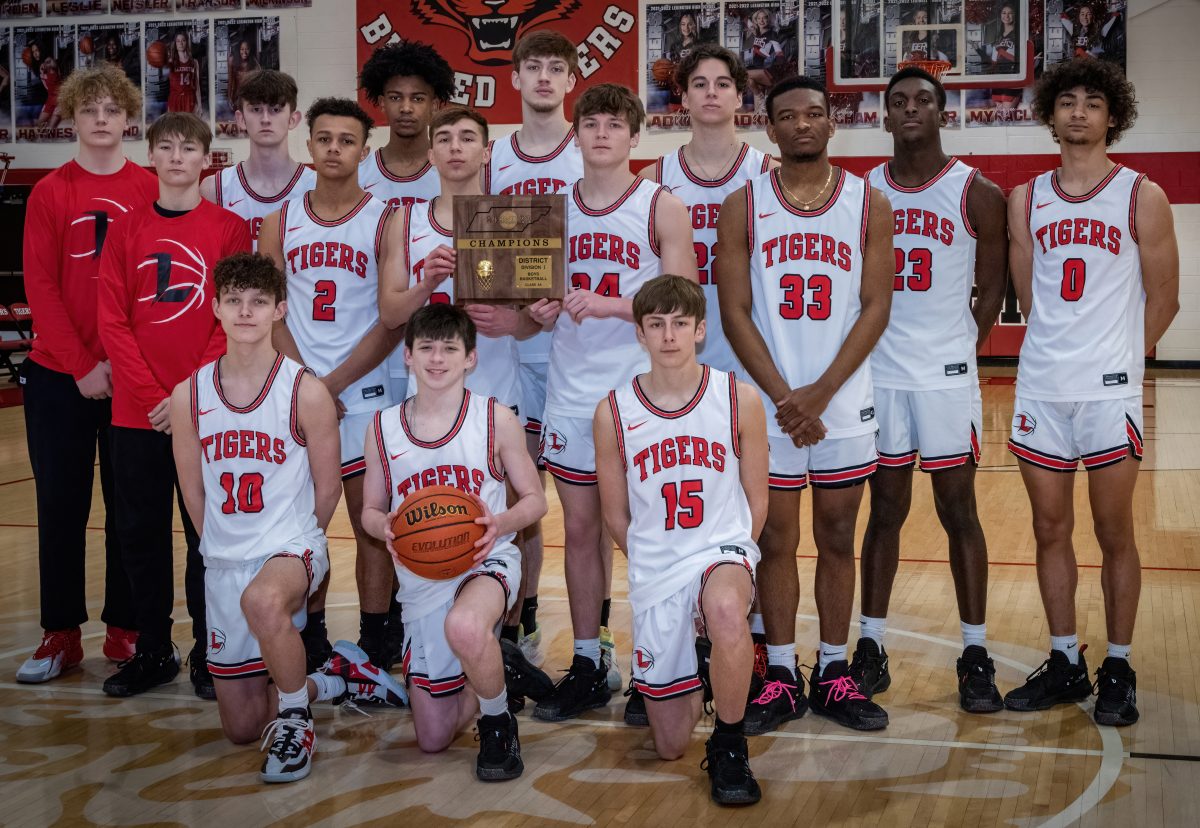 Leading the way for the Lexington High School Tigers in scoring was Rocky Hurley. He has come on strong as of late in his scoring performances and this night was no different. Hurley finished with 23 points on the way to claiming the title. Both Caleb Gorden and Tanner Neisler each scored ten points apiece for the Tigers in the win. Michael Leslie recorded seven points and Devin Bryant netted six points in the game. Rodarius Transor came away with five points against Chester County and Aiden Valle would score three points in the victory.