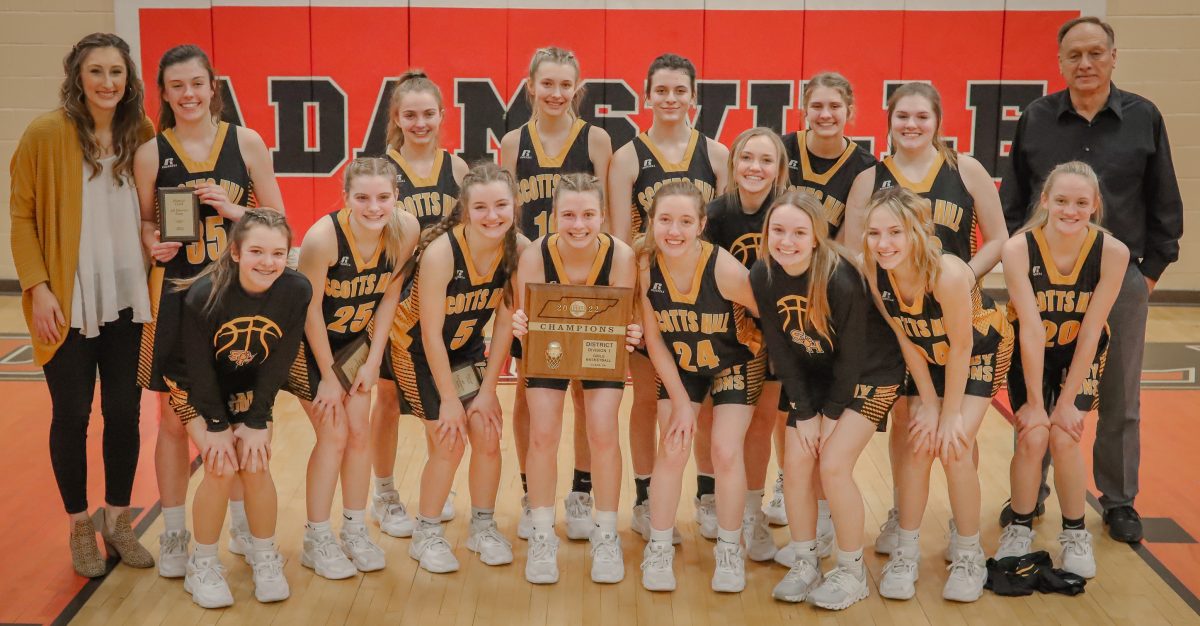 The Lady Lion who led the way in scoring on the night was Heather Bartholomew. She came away with 13 points in the win. Julie Hampton followed suit with 13 points of her own. Hampton would also make the game winning shot at the buzzer to propel the Lady Lions to being named district champions. Jaden Scates finished with eight points and Mallory Puckett recorded four points against the Lady Panthers.