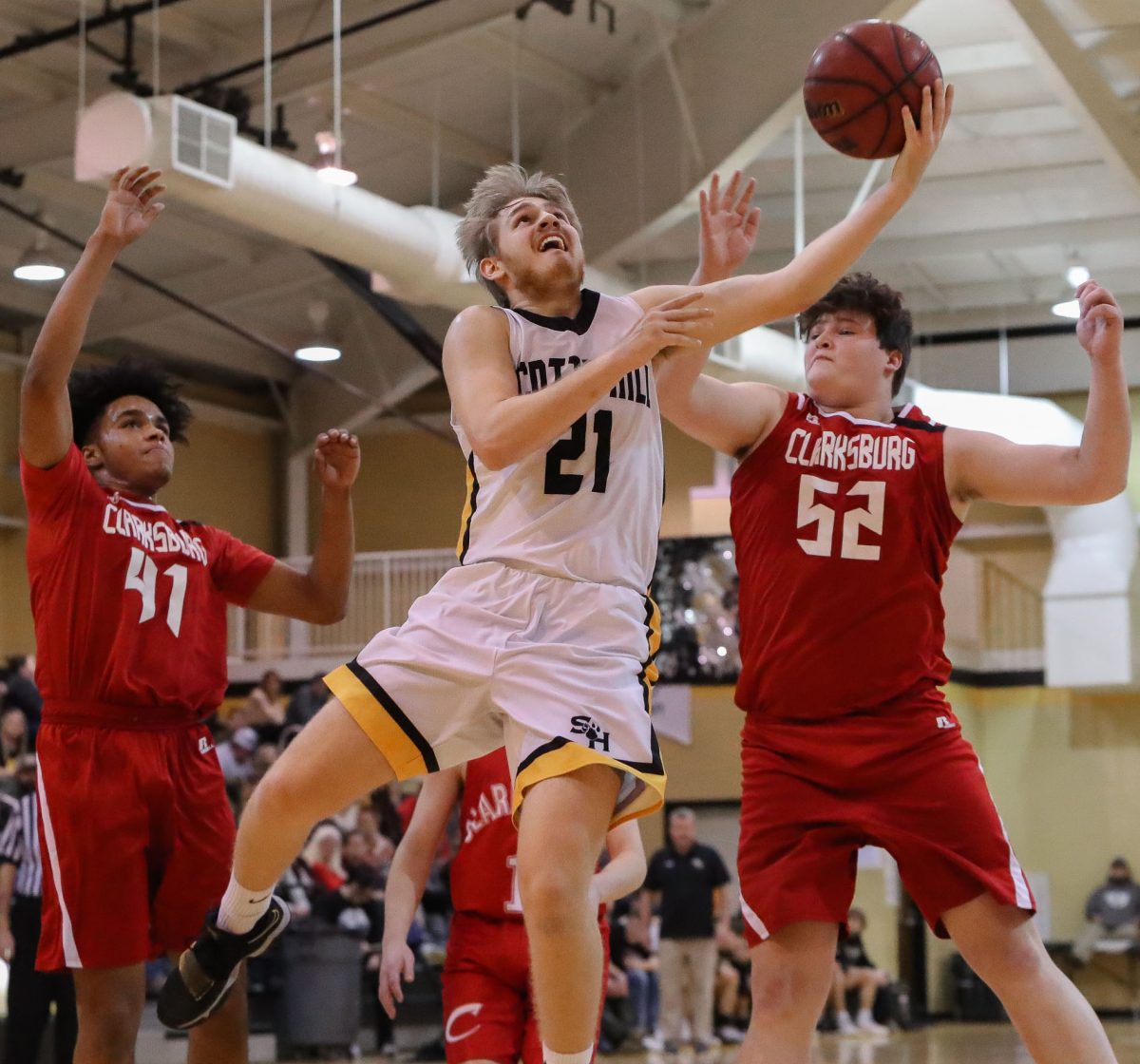 Last Monday night, February 7, the Scotts Hill High School Lions basketball team welcomed Madison Academy to Reagan, Tennessee. The Lions looking to end the regular season on a strong note accomplished that exact goal. Getting out to an early lead and maintaining it until the end, Scotts Hill took the win by a final score of 61-53.

The Lions started the game by scoring 12 points in the first quarter and held Madison to only eight points. In the second quarter, Scotts Hill recorded 15 points and only allowed seven points to their opponent before the half. The third quarter would see the Lions adding another 13 points to their total. Madison Academy would finish with nine points in the third quarter, as well. In the fourth quarter, Scotts Hill netted 21 more points on their way to the victory. Madison would score 29 points in the quarter, but it wasn’t enough to overcome the Lions.

Leading the way in scoring for Scotts Hill in the game was Riley McClain, who had 19 points. Luke Ledbetter finished with 16 points and Bryce Allard recorded 12. Colton Bailey scored eight points and Ripken Clenny would come away with six points in the win.

From long-range for the Lions, Riley McClain hit four 3-pointers, to go along with Bryce Allard’s three successful shots from behind the arch. Ripken Clenny finished with two 3-pointers and…