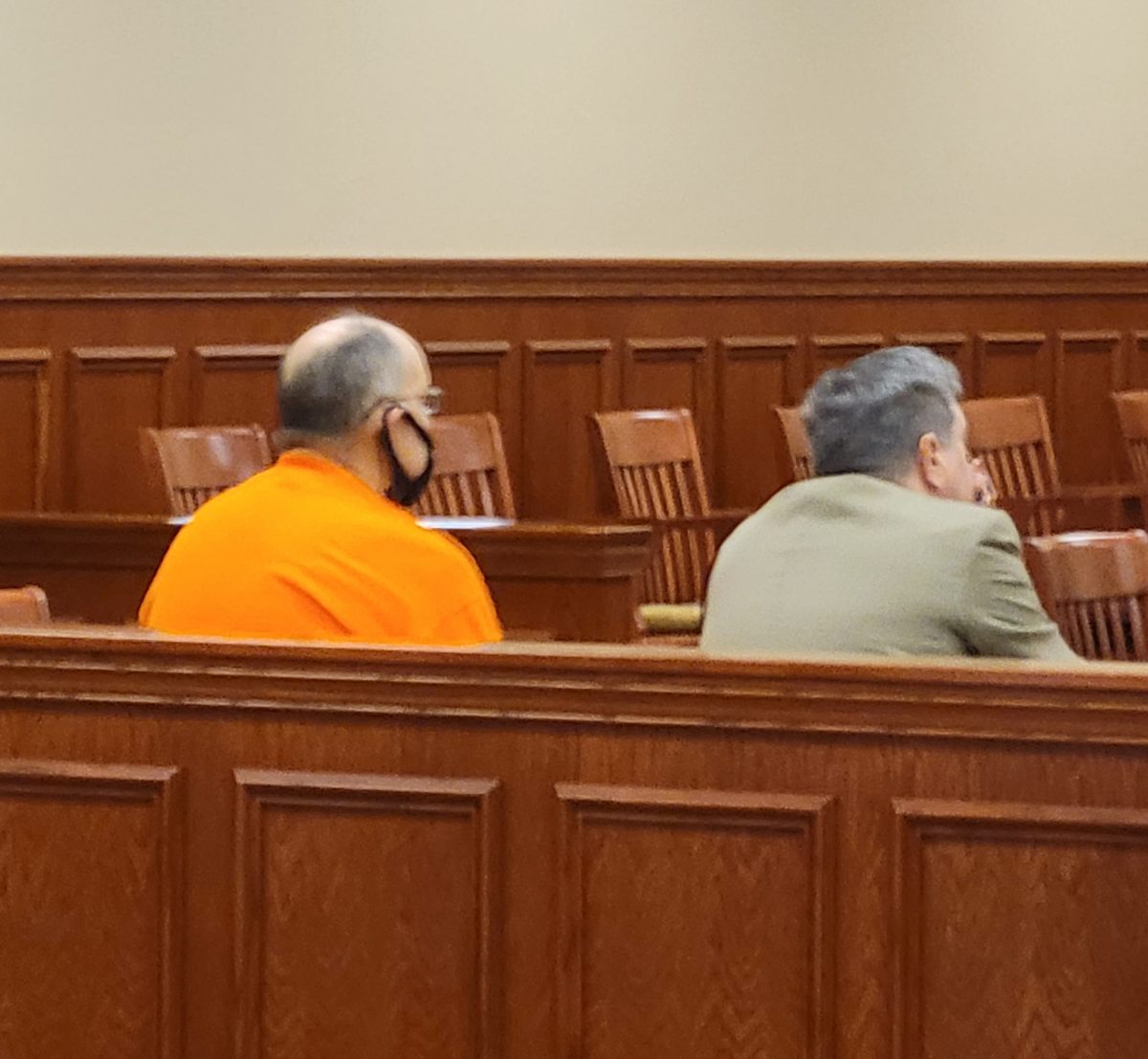 Kerry Mallard (Left) was sentenced to 40 years in prison on Friday, February 11, 2022. He was convicted of continuous sexual abuse on November 18, 2021.
Photo by: W. Clay Crook / The Lexington Progress

The sentencing for Kerry L. Mallard was held in the Circuit Court of Henderson County on Friday, February 11, 2022, in front of Judge Roy Morgan, with a limited seating requirement. The sentencing was originally scheduled for January 28, 2022.

After hearing witness statements on enhancing the terms of the sentence, and the filings on mitigating factors, Judge Morgan issued a sentence of 40 years to be served at 100% on the count of continuous sexual assault. There was also a sentencing of 12 years at 85% on each of the 22 counts for aggravated sexual battery. However, due to a case in Tennessee jurisprudence, the sentencing was merged into the first count, for a total effective sentence of 40 years at 100%. “This is not a concurrent sentence,” Judge Morgan said, “but a merging of the sentencing.” At age 56, Mallard will be about 95 years of age at release.