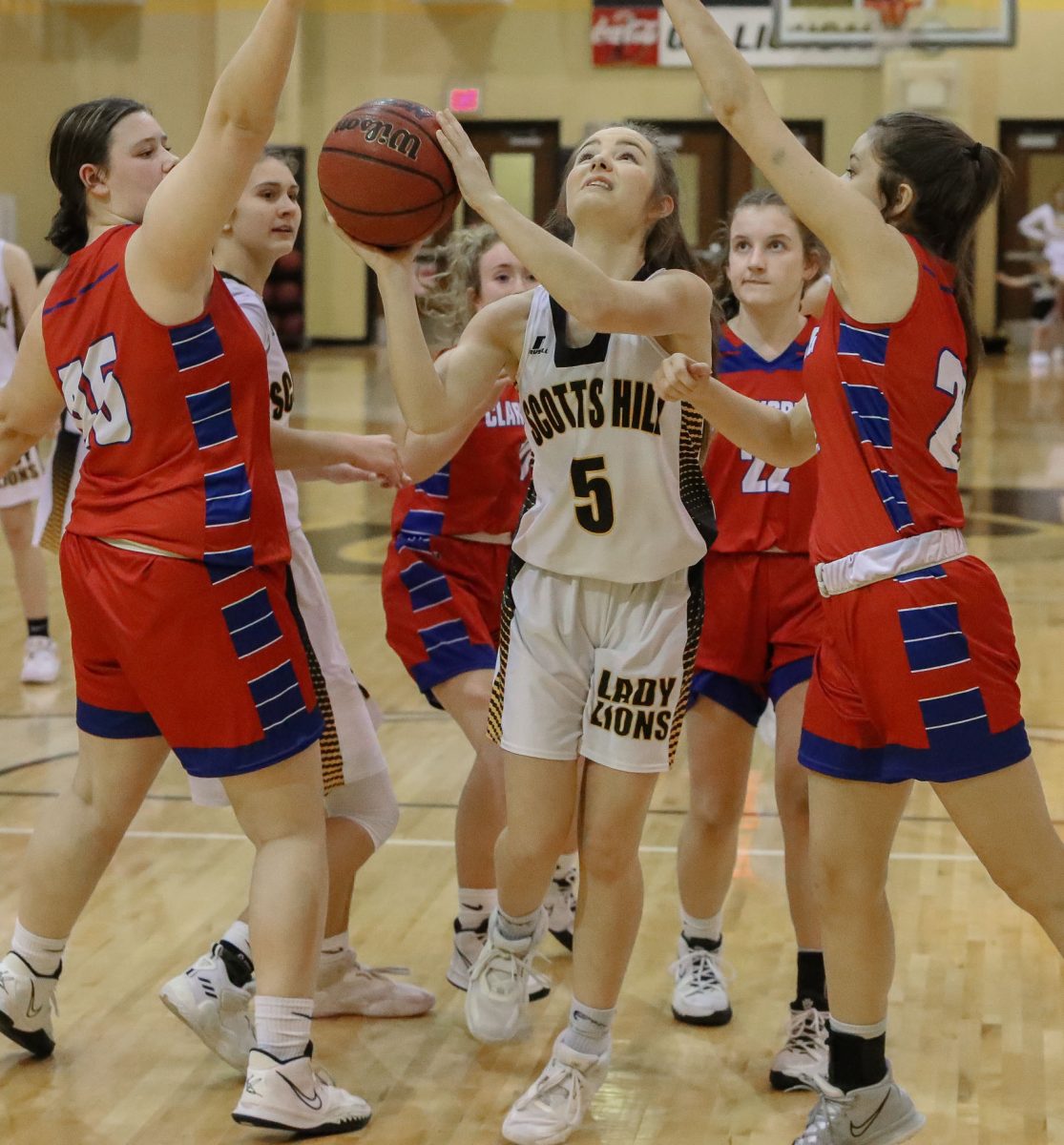 This game started with Scotts Hill scoring 14 points in the first quarter and only allowing Madison to record four points in the opening moments. In the second quarter, the Lady Lions would add another eight points to their total score. Madison Academy secured six more points before halftime. The score at the half was 22-10, in favor of Scotts Hill. The third quarter saw the Lady Lions net 10 points and hold Madison to only four points after the break. Then, in the fourth quarter, Scotts Hill added another 12 points to the scoreboard, while only allowing their opponent to record seven points, to garner the victory.

Leading the way for Scotts Hill in points in the game was Julie Hampton. She ended the game with 15 points. Jaden Scates followed her with nine points of her own and Heather Bartholomew recorded eight points in the win. Both Lacie Dunavant and Kaylin Wade each had…