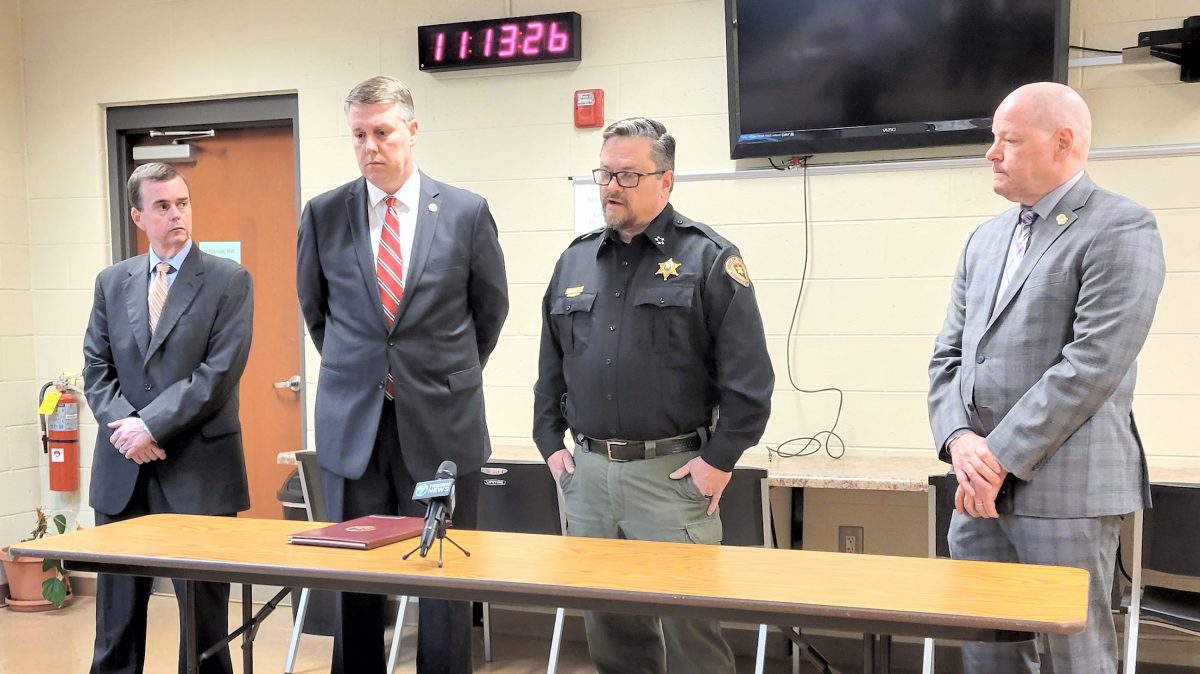 The Tennessee Bureau of Investigation provided the following release, with the list of the names of those who have been apprehended.

“Since April 2021, TBI special agents and investigators with the Henderson County Sheriff’s Office, have worked covertly to target the sale of illicit drugs in the area as part of “Operation Big Red Ice 2.0.”  The original operation, which spanned 16 months, resulted in 18 indictments in April 2021.  As part of this investigation, agents and investigators conducted multiple controlled purchases, searches, surveillance, and research, resulting in the indictment of 33 individuals.”

“In April, I talked to the community about this operation not being over.  No doubt some of the people arrested today knew of the operation in April yet continued to sale illegal drugs,” said 26th District Attorney General Jody Pickens.  “My message to those of you who are engaged in drug trafficking but have not yet been indicted, stop your criminality.  It’s not worth the next eight to 30 years of your life.”

“We are grateful to the TBI and our law enforcement partners for helping us get dangerous drug offenders off the streets of Henderson County,” said Henderson County Sheriff Brian Duke.  “As part of these two operations, 51 suspected drug dealers are being held accountable and our community is a safer place.”

“The reality is drugs fuel violence in our community and drug offenders are extremely violent,” said TBI Director David Rausch.  “In this operation alone, offenders have committed homicides, aggravated assaults, domestic violence, and aggravated child abuse.  That is why our focus on drug enforcement will not end.”

“At the time of this release, 22 individuals had been arrested and charged as a result of the indictments.  Three additional individuals were arrested on outstanding warrants.  Methamphetamine, marijuana, drug paraphernalia, nine firearms, and one vehicle were also seized today as part of the investigation.