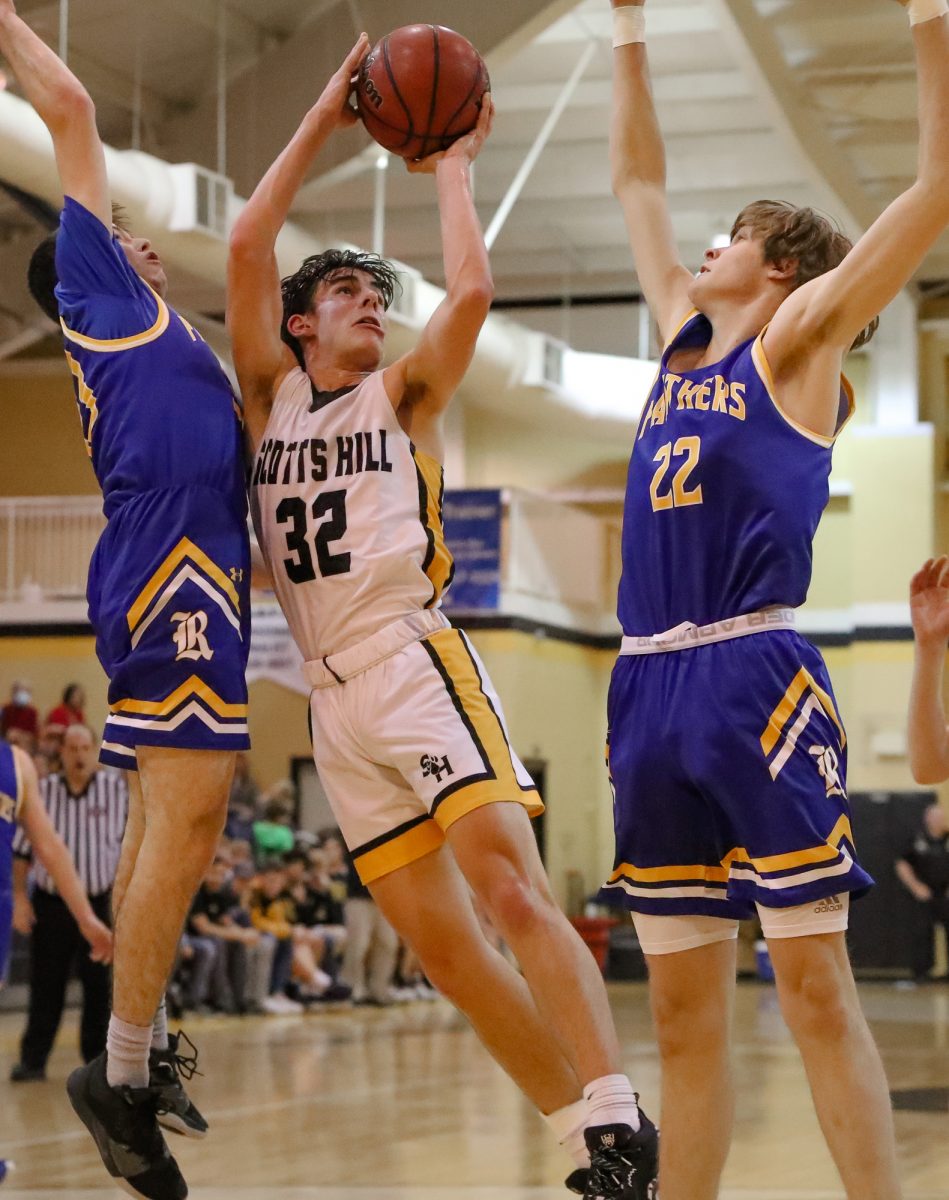 With the regular season coming into the last portion of the schedule, the Scotts Hill High School Lions basketball team was looking to finish strong before the start of postseason play. The Lions had to hit the road for their game last week, as the team made its way to Bolivar High School. Scotts Hill couldn’t piece together the puzzle in trying to find their winning ways. The Lions were defeated by Bolivar on the night, with a final score of 78-50.

The leading scorer for the Lions on the night was Luke Ledbetter, who posted 25 points against Bolivar. Both Riley McClain and Bryce Allard finished the game with nine points each. Following them were teammates Ripken Clenny, Alex Chandler, and Ethan Hayes. The trio of Lions teammates each scored two points apiece. Colton Bailey would be the other Scotts Hill player to score. He came away with one point in the loss.

Another trio of Lions teammates all made one shot each from long-range against Bolivar. Riley McClain, Bryce Allard, and Luke Ledbetter would all connect on one 3-pointer in the game.

Scotts Hill was led in rebounds by Ledbetter, who secured ten in the contest. Riley McClain grabbed eight rebounds, as well. Both Colton Bailey and Ripken Clenny came away with…