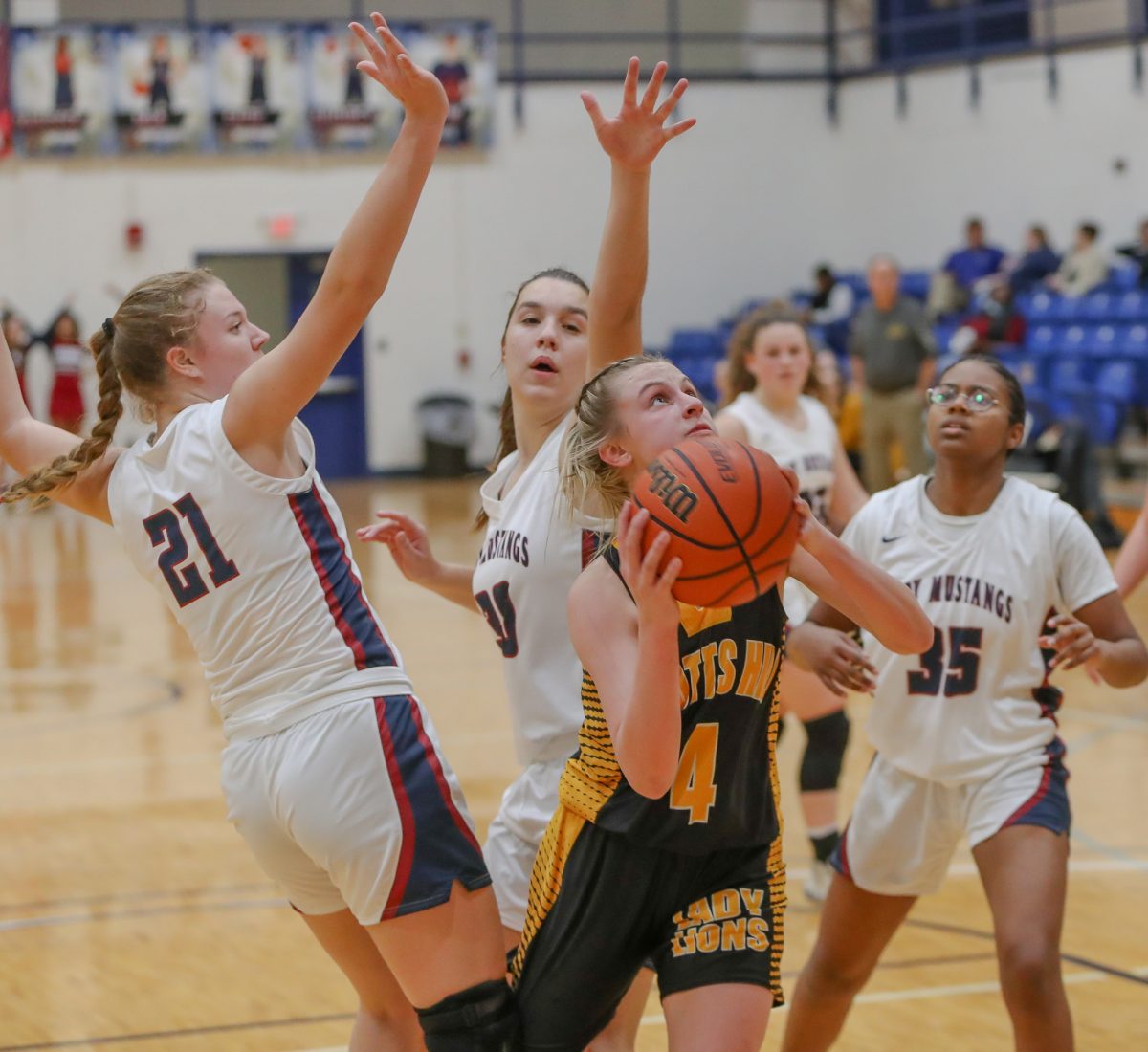 The Scotts Hill High School Lady Lions basketball team was on the road last week with in their only game the team got to participate in. The Lady Lions were scheduled to play in another, but weather forced the postponement of the game. Scotts Hill tried to keep pace with Bolivar last Tuesday night, February 1 but ultimately it would be Bolivar that was too much for the Lady Lions. The final score of the game was 42-37, in favor of Bolivar High School.

The first quarter of play saw the Lady Lions only score four points to start. Bolivar responded with seven points of their own in the opening quarter. In the second quarter, Scotts Hill was able to double their points and recorded eight before halftime. Bolivar was held to three points in the second quarter. The halftime score was 12-10, in favor of the Lady Lions. Scotts Hill came out of halftime and was only able to score four points and allowed Bolivar to post 12 points in the third quarter. The final quarter of play saw Scotts Hill add another 21 points to their team’s total. Bolivar would score 20 points in the fourth quarter and would take the win.

Leading the way in scoring for the Lady Lions in the game was Julie Hampton. She would finish the game with ten points. Lacie Dunavant recorded seven points and…