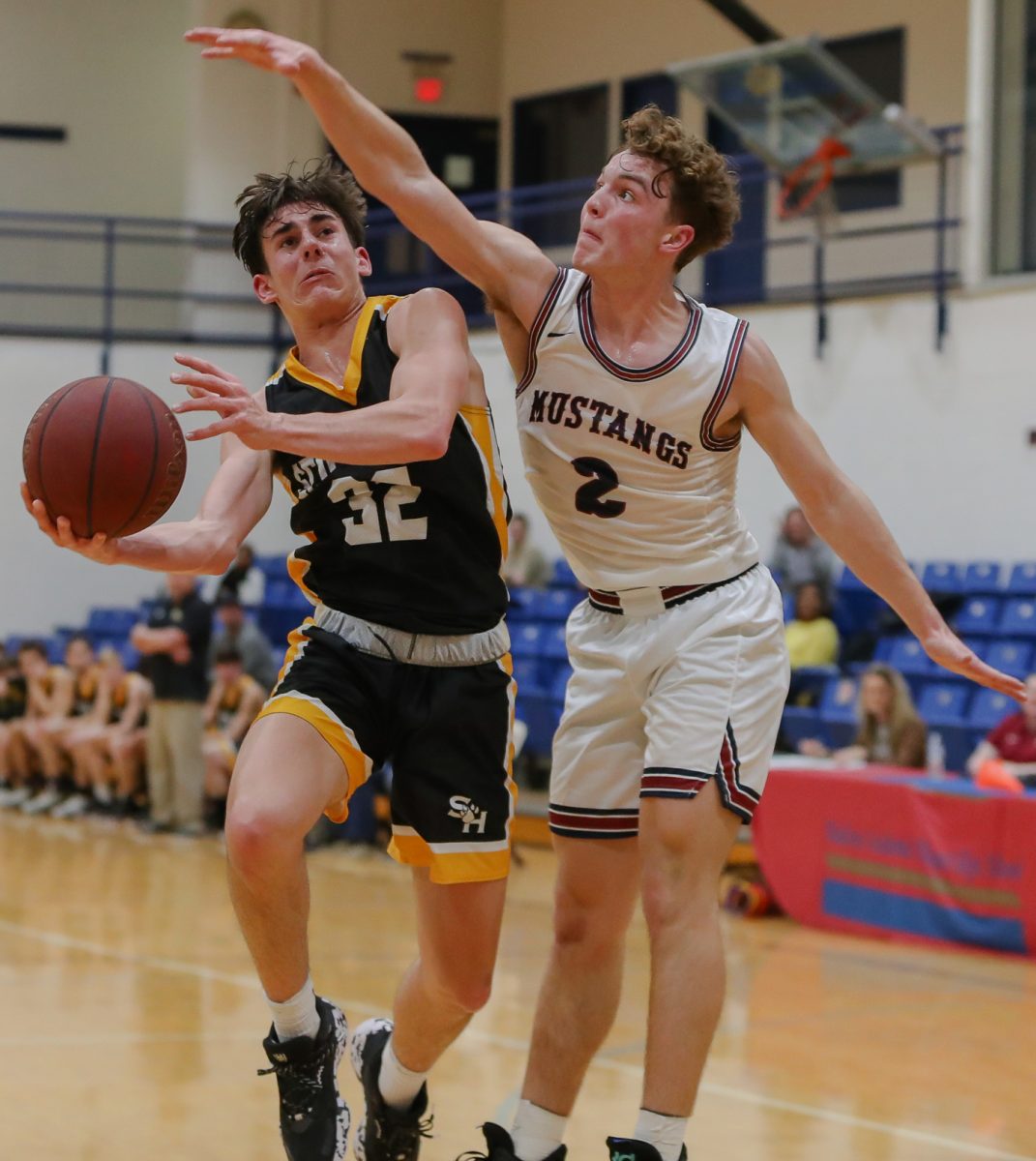 Going on the road last Tuesday evening, January 18, the Scotts Hill Lions basketball team took on Madison Academy in a thrilling game. Scotts Hill would be down at halftime but would come back in the second half with determination to close out the game with a win. The Lions made their push in the late quarters and sealed the victory with a final score of 55-50.

The close contest started with Scotts Hill coming out in the first quarter and scoring 13 points. The Lions would also give up 14 points to Madison in the first quarter of play. The second quarter saw Scotts Hill add another ten points to their total before halftime. Madison was able to secure 13 points in the second quarter to take a 27-23 lead into halftime. In the third quarter, the Lions recorded 12 points and their defense gave up ten points to Madison Academy. The fourth and final quarter of play saw Scotts Hill have their best scoring quarter of the night, netting 20 points. Madison would only score 13 points in the quarter and that allowed Scotts Hill to take the win.

Scotts Hill was led in scoring by Riley McClain, who recorded 22 points in the win. Luke Ledbetter followed suit with 13 points and Bryce Allard scored seven points of his own. Malachi Johnson got in on the scoring with six points and Colton Bailey added another…