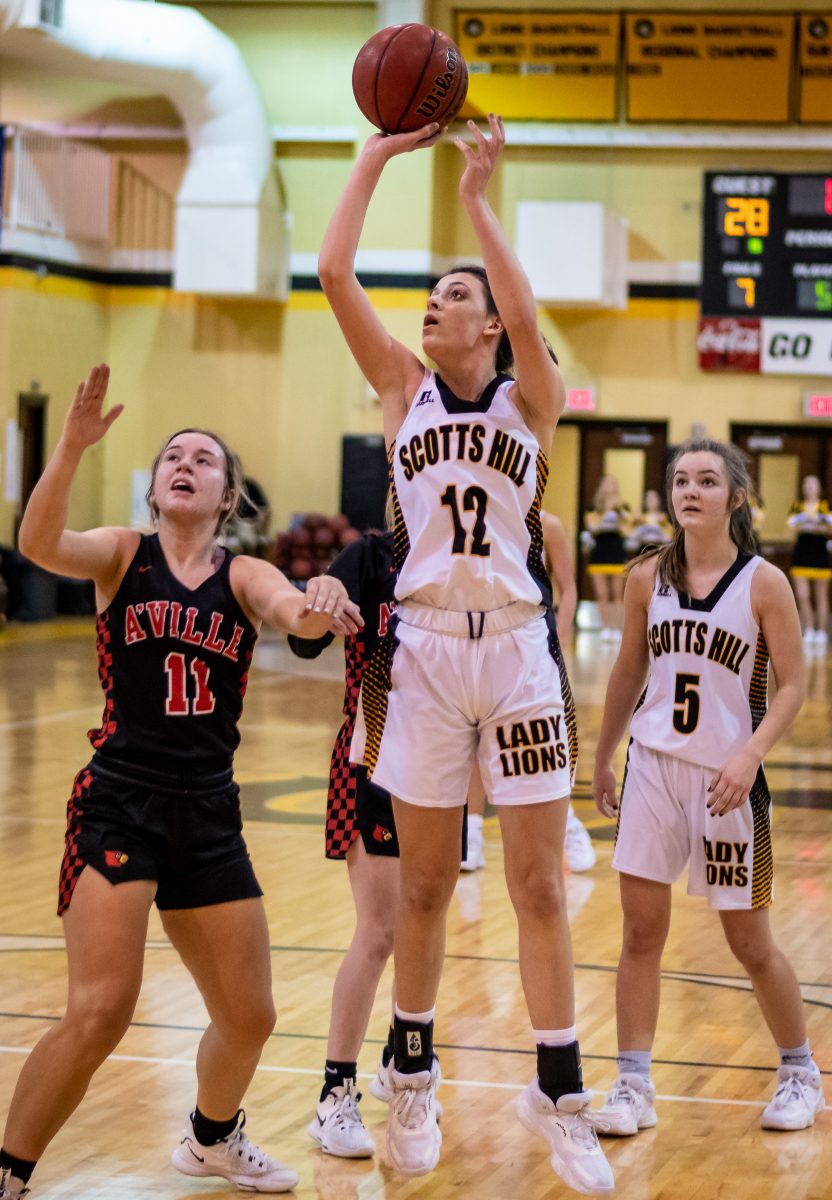 Last Tuesday evening, the Scotts Hill Lady Lions basketball team welcomed the Adamsville Lady Cardinals to Reagan, Tennessee. The Lady Lions were ready to be back in action as the team had their previous game against Riverside postponed due to inclement weather in the area. Making a strong push to start the game and holding on to the lead in the second half, it would be Scotts Hill that took the win on the night over Adamsville. The Lady Lions would secure the victory by a final score of 68-62.