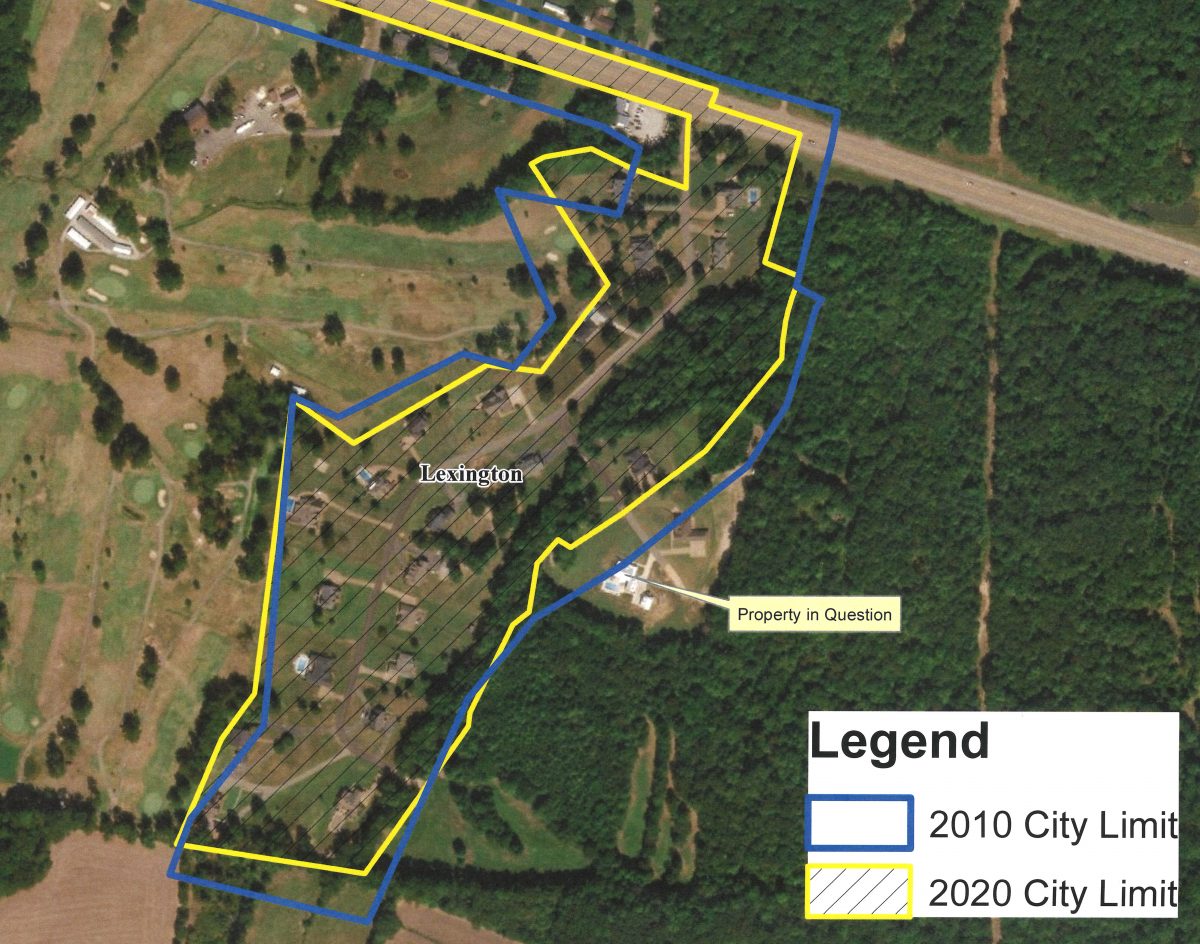 A special called meeting will be held on Thursday, January 20, 2022 by the Henderson County Commission in regards to issues addressing the District 4 Commissioner seat.
Photo Submitted / The Lexington Progress

District 4 Commissioner Shana Duke qualified for the upcoming election for her position in District 4, but issues concerning the census redistricting boundary between District 4 and District 3 arose, leading to her also needing to pick up a petition for District 3. She will only run in District 3.

The Henderson County Commission has a special called meeting on Thursday, January 20, 2022, at 6:00 p.m. at the Watson Center to address the situation in District 4. A representative from the Comptroller’s office will be on the line to walk the commission through the meeting.

Assistant General Counsel Greg Cothran, with the Tennessee Comptroller of the Treasury, provided the following guidance through an email on Thursday, January 13th.

“In 2011, the Henderson County Commission redistricted and established the line in question (dividing Districts 3 and 4) based on the city limit line for the City of Lexington as it existed in 2011. Absent a subsequent redistricting prior to 2021 (which did not occur in Henderson County), the district lines established in 2011 would be the lines used until the…