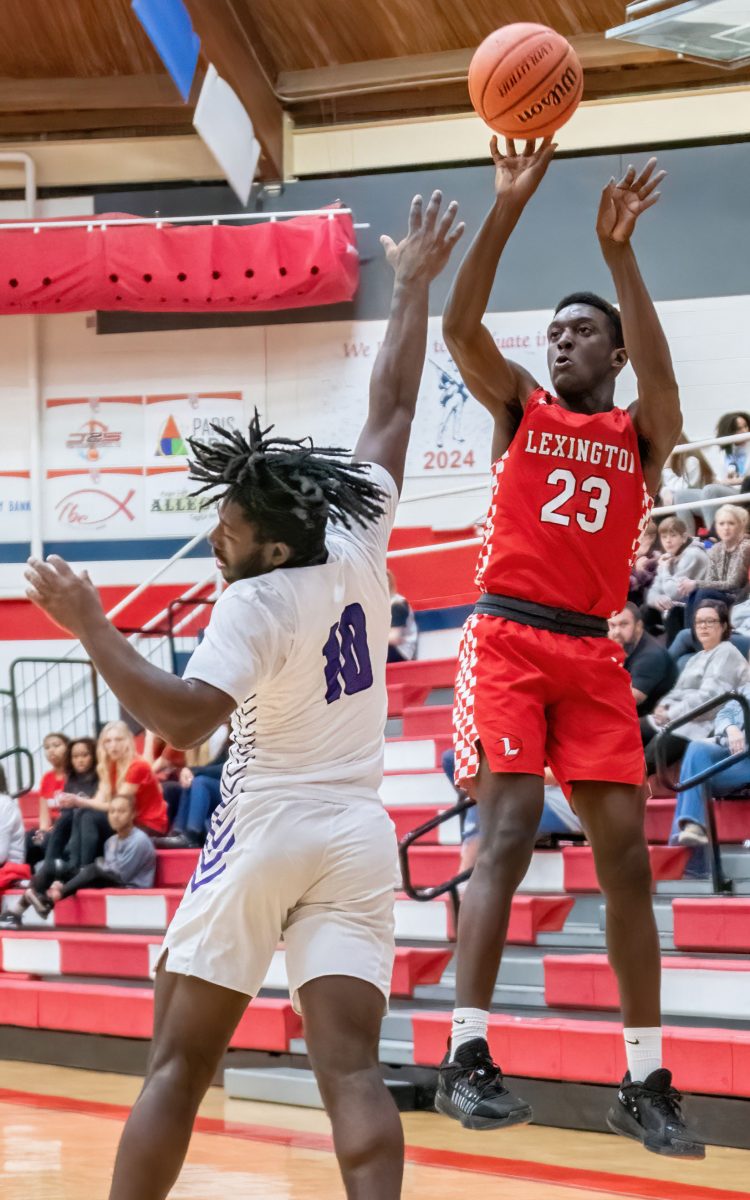 In the first game of the Henry County Christmas Tournament that the Lexington High School Tigers basketball team participated in, the Tigers took on the Camden Lions last Wednesday, December 29, 2021. Lexington had previously recorded a win over Crockett County the previous night and were looking to maintain the success that the team was experiencing. Camden, however, had other plans of their own as they entered the tournament. In the end, if would be the Lions of Camden that defeated the Tigers, by the final score of 46-40.

Lexington started the game by scoring nine points the first quarter. Camden would be in the lead after one quarter of play, as the Lions scored ten points to start the game. The Tigers came back in the second quarter of play and recorded 16 points before the half. The Lions would only be able to add six points to the scoreboard in the second quarter. The halftime score was 25-16, in favor of Lexington. After intermission ended, the Tigers would score another nine points in the third quarter but would allow Camden to record 16 points in the same quarter and get back in the game. In the fourth quarter, Lexington could only add six more points, and the Lions would put up 14 more points on the scoreboard and take the victory over the Tigers.

The Tigers weren’t as sharp from the charity stripe as the team would have hoped. Lexington would finish the game by only making five, out of twelve, free-throws. The Tigers added another five successful long-range shots from behind the arch and…