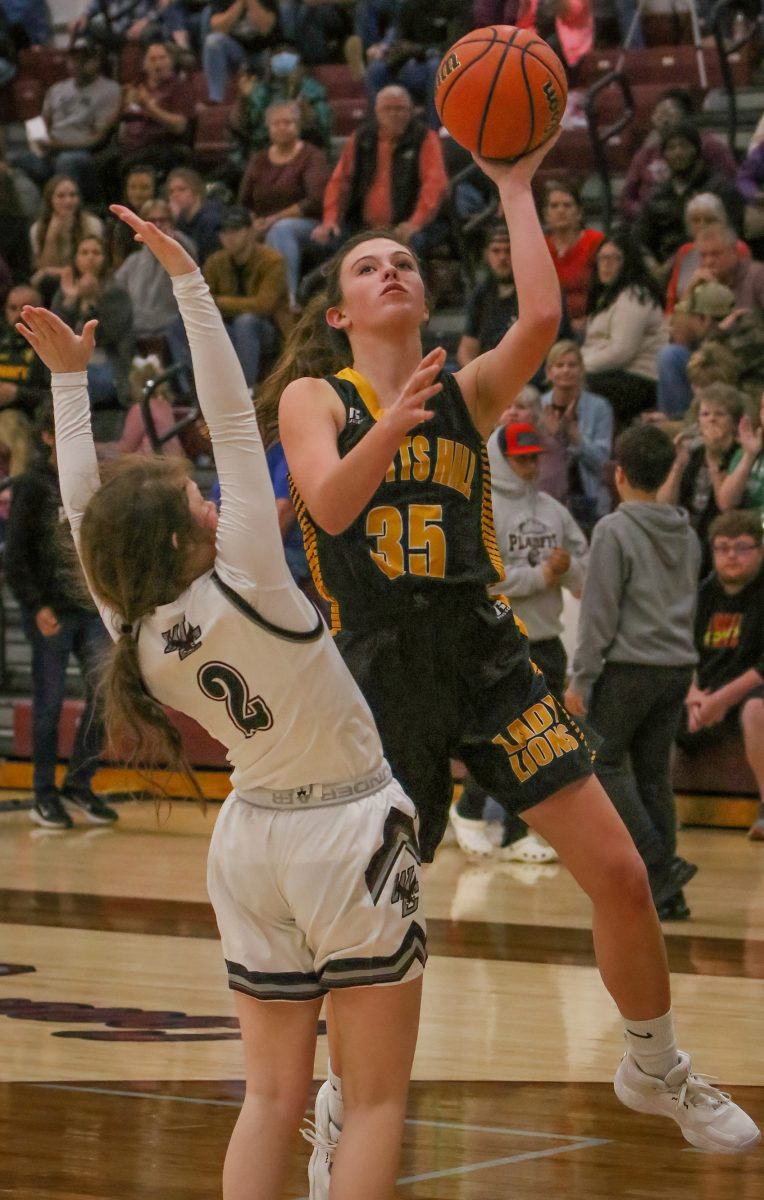 The Lady Lions were scheduled to play a home game against Middleton on Thursday, December 16 but the south part of Henderson County was still without power due to recent storms that hit the area. So, Scotts Hill took to the road to take on Middleton that night. The change of venue didn’t seem to matter too much as Scotts Hill ran away with this one. The Lady Lions would take a demanding win by the final score of 69-45.

To go along with the rebounds, Scotts Hill would secure six steals and a block in the game. The Lady Lions would commit ten turnovers against Middleton, though. The team had seven assists on the night.