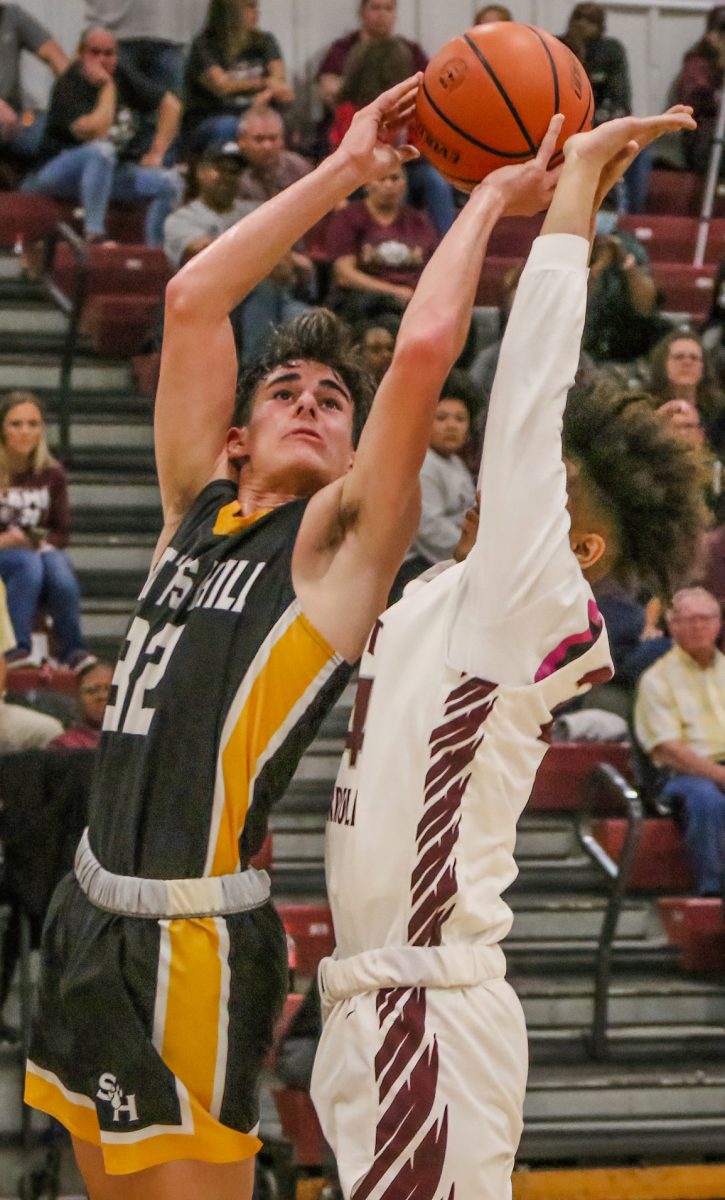 On Tuesday night, December 14, 2021, the Scotts Hill Lions made their way into Carroll County to face off against West Carroll. Scotts Hill knew the game would be a close contest and the team would have to bring out their best efforts to secure a win. After ending regulation with a tied score, the Lions headed into an overtime period against their opponent. Unfortunately, Scotts Hill couldn’t keep up the pace against West Carroll and took the defeat by a final score of 94-88.

Leading the way for the Lions team in scoring on the evening was Bryce Allard. He recorded a team high 36 points. Following him was Luke Ledbetter who scored 20 points and Riley McClain finished with 14 points of his own. Colton Bailey netted 12 points in the loss. Both Ripken Clenny and…