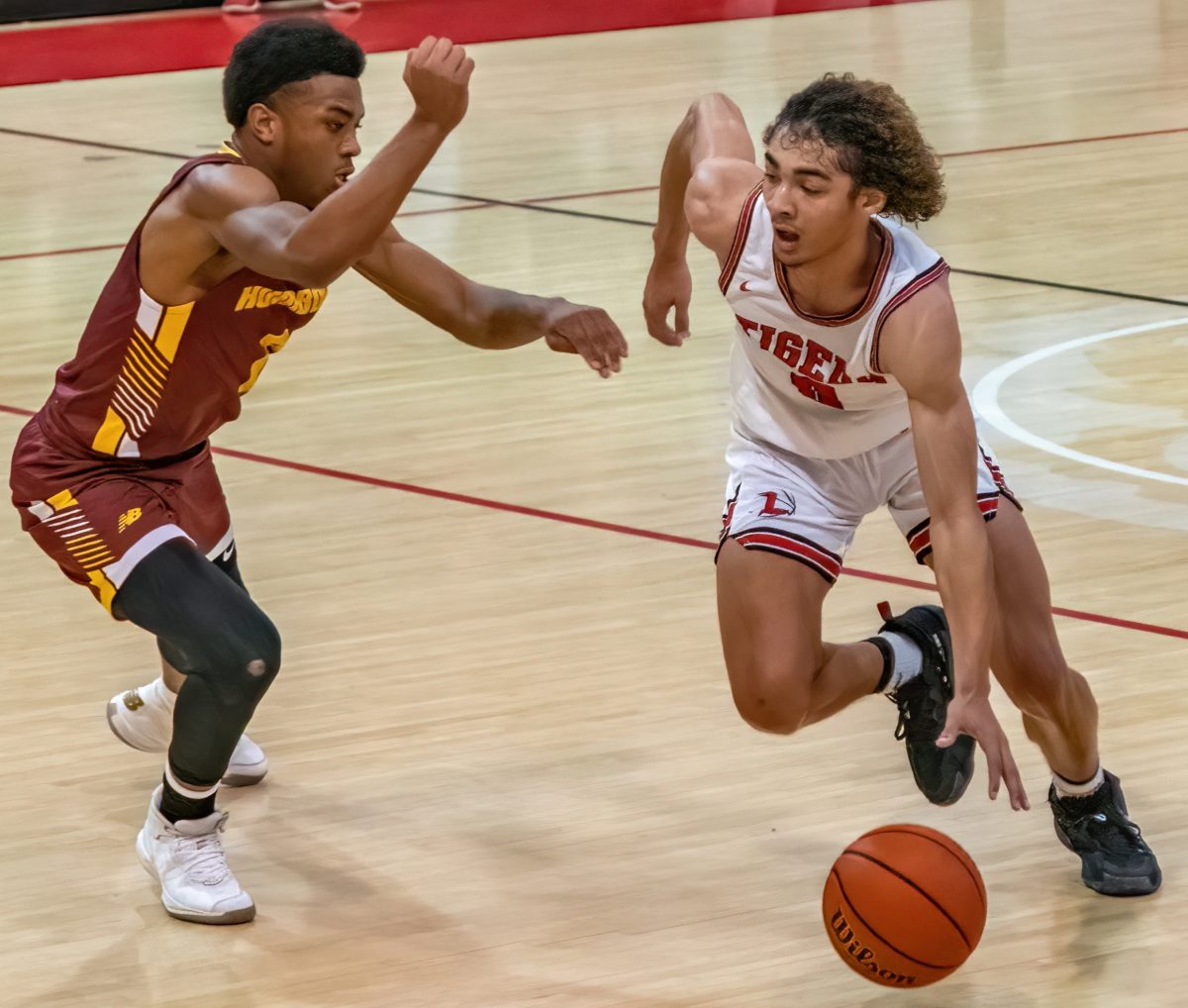 The Lexington High School basketball team headed to Jackson, Tennessee on December 16 to face off against Madison on the Lambuth Campus. The Tigers got off to a slower start than hoped for but were able to turn things around as the game proceeded. In the end, it was Lexington that would ultimately come away with the win over Madison, 43-36.

Lexington came out in the first quarter and scored five points, as they would be trailing after the opening quarter. Madison was able to record eight points to start out the contest. The Tigers then added ten points in the second quarter and allowed Madison to score the exact same, as well. In the third quarter of play, Lexington had their best offensive performance. The Tigers added 18 points to their total. Lexington would give up another ten points to Madison in the quarter, also. The final quarter saw the Tigers record another ten points, while seeing their opponent score eight points before the final buzzer and came away from the contest with the win.

There were two Tiger teammates that were able to reach double digits in scoring on the night. Leading the way was Rocky Hurley, who accounted for a team high 16 points and following him was Rodarius Transor who netted 12 points in the win. Devin Bryant finished with…