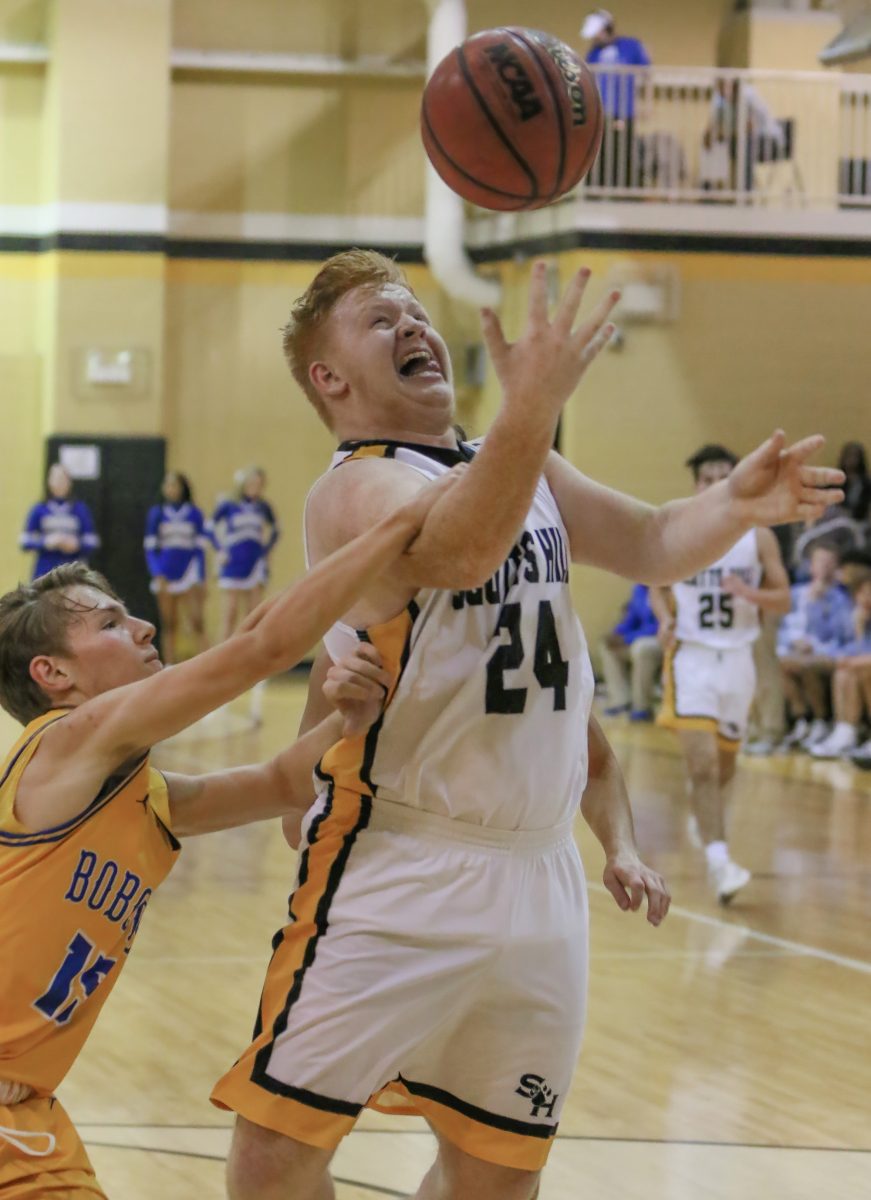 The game started by seeing Scotts Hill score 17 points to open the first quarter. The Lions gave up eleven points to the Bobcats in the opening quarter of play. Scotts Hill then added another 13 points to the scoreboard in the second quarter but allowed McNairy County to score 23 points before halftime. At the half, the Lions would trail by a score of 34-30. In the third quarter, Scotts Hill recorded 12 points and only gave up seven points to the Bobcats. Then, in the fourth and final quarter of play, the Lions added another 20 points of their own while allowing McNairy Central to score only 14 points.

The top performer for Scotts Hill in the win was Luke Ledbetter. Ledbetter netted a team high 27 points. Riley McClain would record 15 points and Bryce Allard followed with nine points of his own. Ripken Clenny finished the contest with six points and…