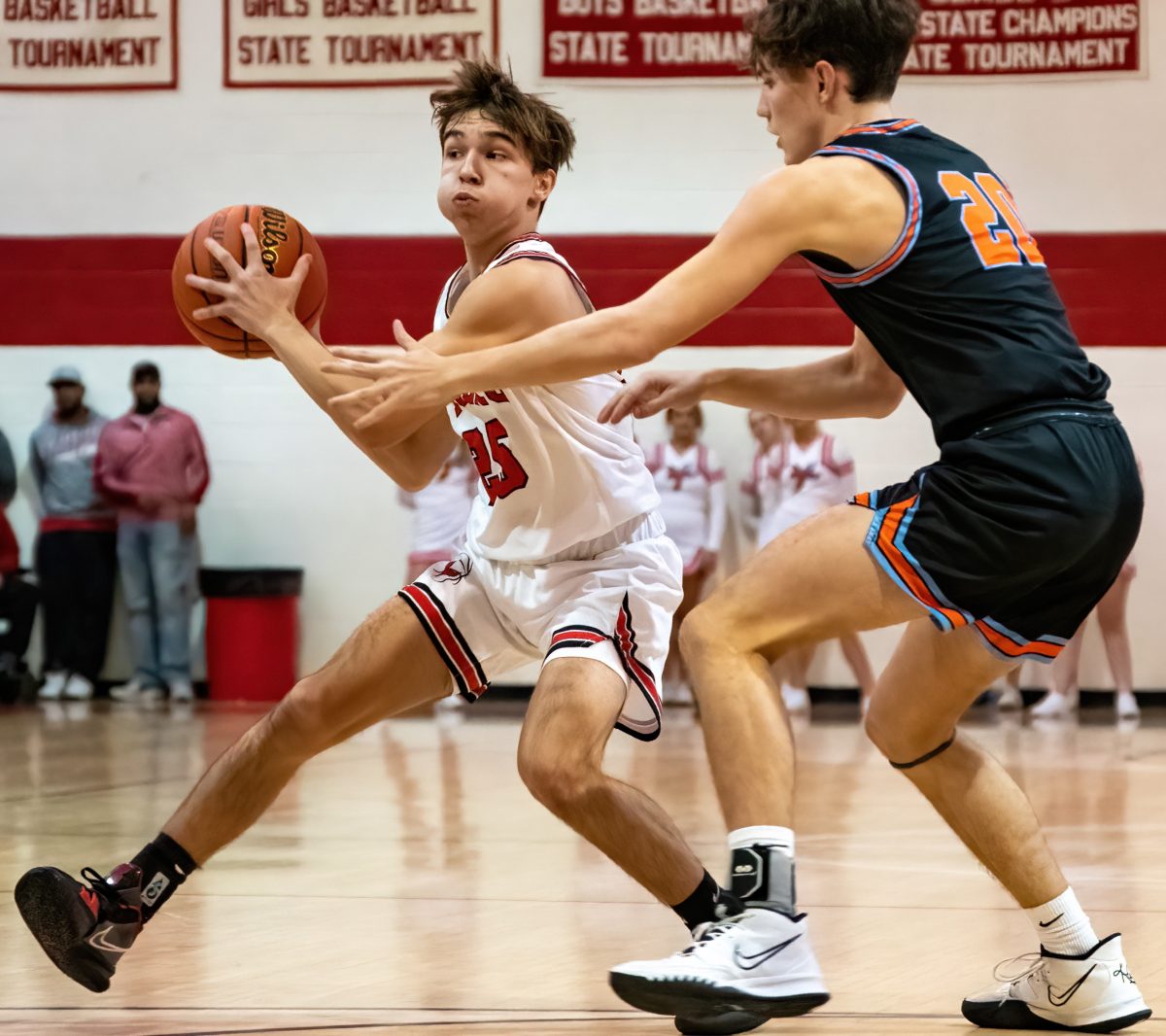 The Lexington High School Tigers basketball team participated in the Thanksgiving Classic held in Gibson County on Friday, November 26, 2021. The Tigers would face off against the host team looking to secure another victory on the season. Coming off a loss in their previous game, Lexington was wanting to get back on track with a win. Gibson County had other plans and eventually was too much for the Tigers to handle. LHS took the loss to Gibson County by a final score of 41-31.

The team leader in scoring for the Tigers in this game was Aiden Valle. Valle would score 12 points in the game, all of his points coming in the second half. Following him was senior Rodarius Transor. Transor netted eight points for the team. Devin Bryant would finish with five points of his own in the loss. Both Tanner Neisler and Caleb Gorden each scored three points and Jakob Davis recorded two points also. Michael Leslie was the only other Tiger player to secure points as he added one point against Gibson County.

Lexington got off to another slow start in this game as well. The Tigers were only able to score four points in the opening quarter. Gibson County netted 14 points to start the game. In the second quarter, Lexington scored eight points but allowed their opponent to put eight points of their own on the scoreboard also. The Tigers hit more of a rhythm after halftime as they…