The Lexington Big Red Tigers basketball team is under first year head coach Jason Fitch this season and the Tigers put up big numbers to start under the new regime. Lexington was wanting to get the season started and get the first win under their belt. The Tigers were able to do just that as they traveled to Humboldt High School to start their season. After the final buzzer sounded, it would be the Lexington Tigers that took down Humboldt, 80-63.

Leading the way in scoring for Lexington was both Rodarius Transor and Tanner Neisler. Each Tiger teammate would record 20 points in the win over the Vikings. Devin Bryant followed their performance by collecting 14 points of his own. Lucas Wilkinson finished with seven and Rocky Hurley amassed six points in the win. Michael Leslie had five points for the Tigers. Caleb Gorden would score four points over Humboldt and both Jakob Davis and Aiden Valle finished the evening with two points each.

The Tigers came out in the first quarter on fire by scoring a total of 22 points and saw Humboldt High School score 18 of their own. Lexington would add another 21 points in the second quarter before halftime. Humboldt would also score 16 points before the half, as the score was… 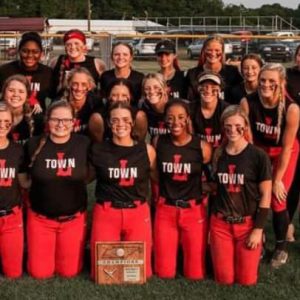 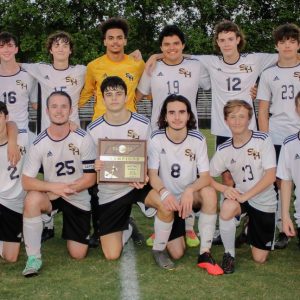 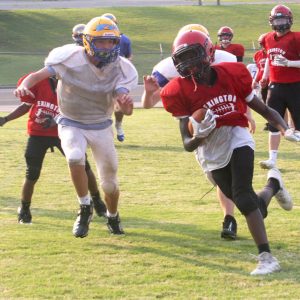 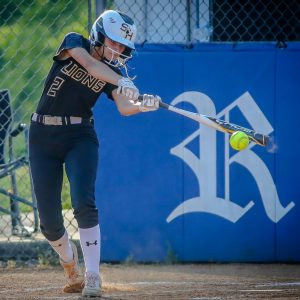