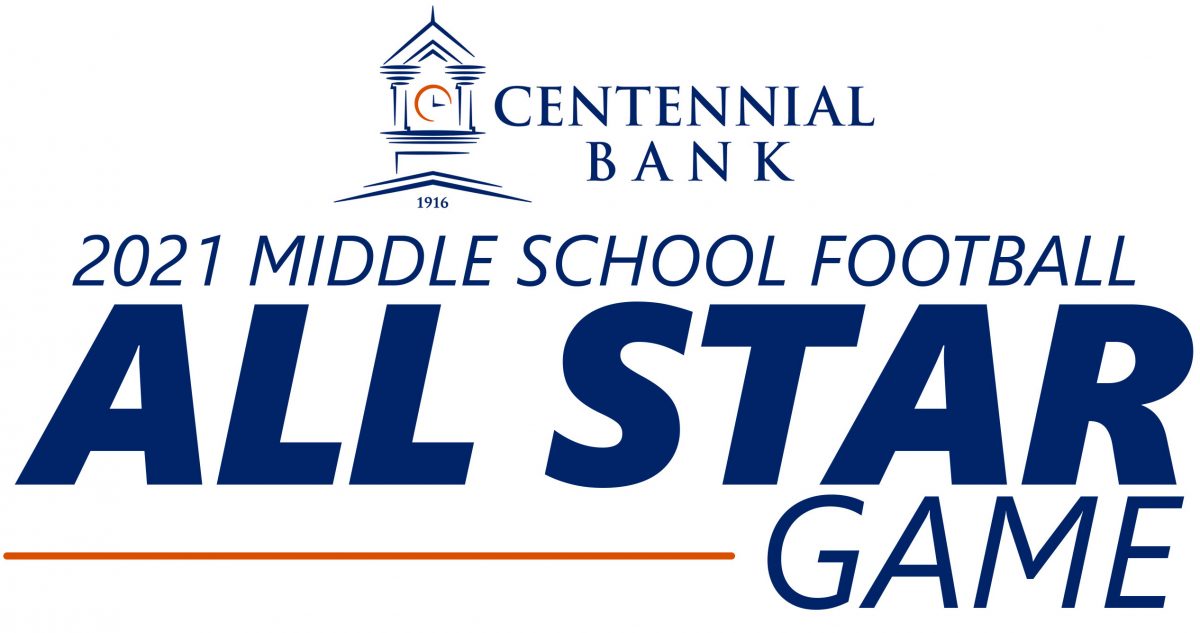 The Annual Centennial Bank Middle School Football All-Star Game is set for kickoff at 5:30 p.m. on Saturday, November 6, 2021, at West Carroll Junior Senior High School in Atwood, Tennessee. Players from 23 West Tennessee Middle Schools will compete in the contest that attracts fans from across the region.

“The Middle School Football All-Star Game showcases West Tennessee’s top talent,” said West Carroll High School Head Football Coach, Clayton Morris. “These players have earned their spot in the All-Star Game, and we are looking forward to seeing them on the field!”

For this and other interesting articles, see the November 3rd edition of The Lexington Progress.