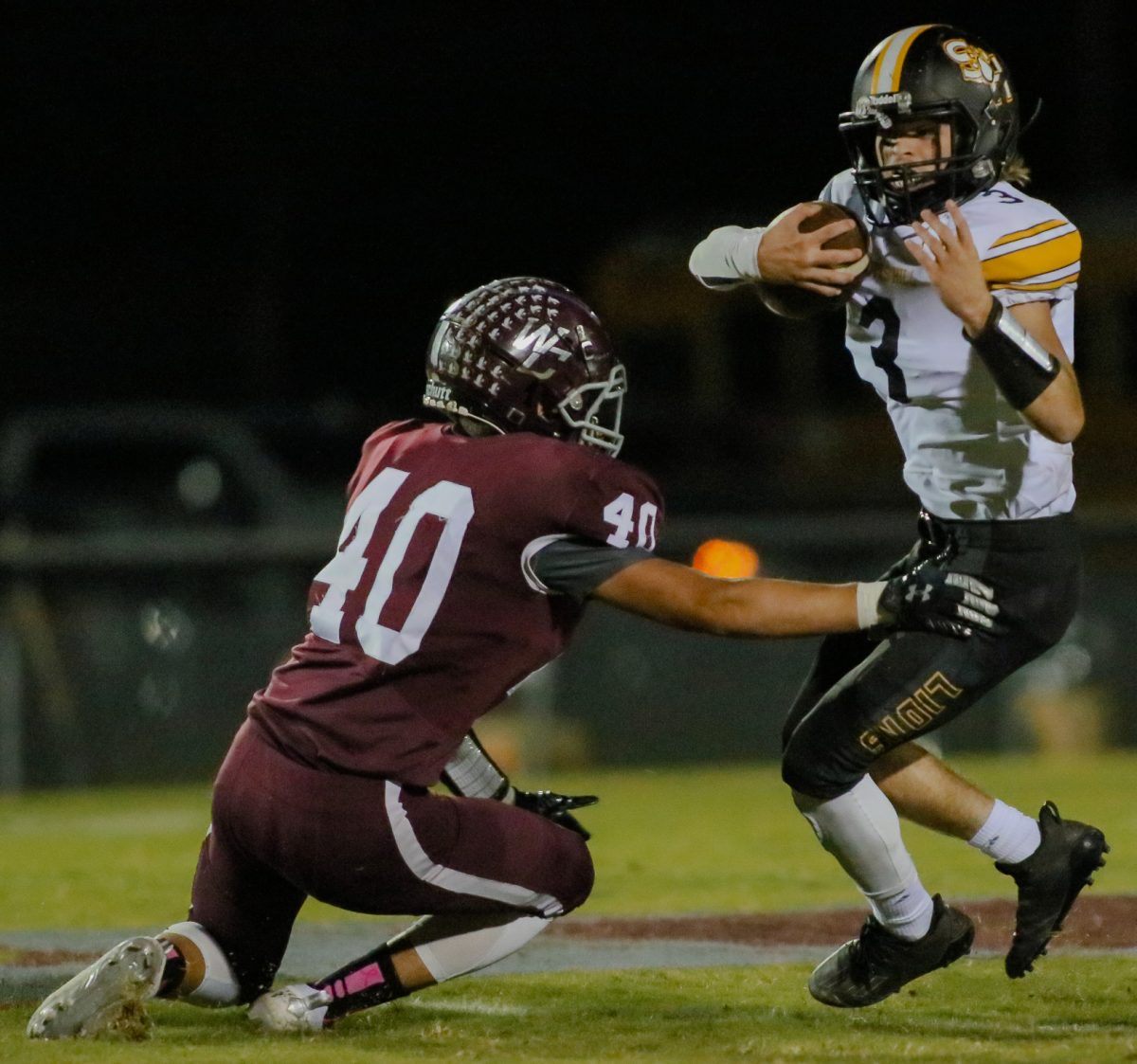 The football program at Scotts Hill High School was hoping to bounce from a loss last week when the team hit to road this past Friday night, October 22, 2021. Scotts Hill made their way to West Carroll High School looking to get back in the win column. At the end of the game, ultimately it was West Carroll that had too much for Scotts Hill and handed the team their sixth loss of the season. The final score of the contest would be 34-14, in favor of West Carroll.

The game would get off to a slow start between both teams as neither team was able to reach the end zone in the first quarter. The second quarter saw the Lions score one touchdown but give up two touchdowns to West Carroll. West Carroll led at halftime by a score of 14-7. In the third quarter, Scotts Hill would score their second touchdown of the game and allowed West Carroll to score six points. The final quarter was all West Carroll as the Lions surrendered 14 points to end the game.

Scotts Hill would collect 197 total yards in the game, to go along with 18 first downs in the loss. The costliest errors for the Lions were the four turnovers the team endured. Scotts Hill had three fumbles and an interception against West Carroll.

Kyle Carter finished 10 of 18 passing for 88 yards on the evening, to go along with the one interception as well.
His leading receiver was Jayden Johnson who had three receptions for 51 yards. Following him was Grady Watkins hauling in two catches for…

For the complete story, see the October 27th edition of The Lexington Progress.