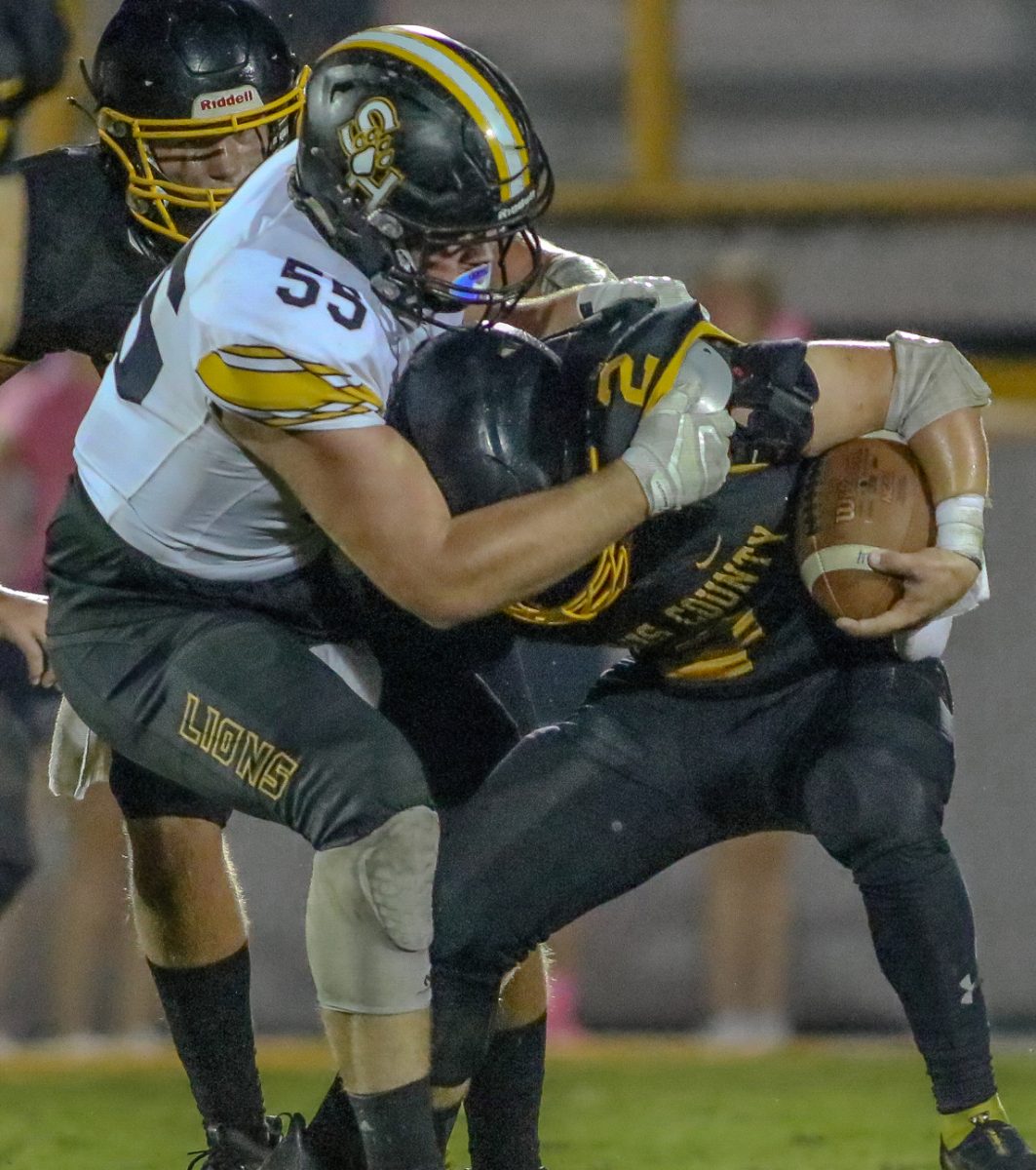 After coming off a bye week, the Scotts Hill High School Lions football team were hoping to carry the momentum from a win in their previous game into the matchup against Lewis County this past Friday night, October 15, 2021. The Lions gave their best effort to hang with the Panthers but ultimately two big quarters from Lewis County sealed Scotts Hill’s fate. Scotts Hill was ultimately defeated in the end and took the loss by a final score of 41-14, in favor of Lewis County.

The first quarter of play saw action by both teams as the Lions were able to reach the end zone for a score, but Scotts Hill gave up 14 points to Lewis County in the quarter. Lewis County would then add another score in the second quarter and take a 21-7 halftime lead. The third quarter played out much like the opening quarter of play for both teams as Scotts Hill would score once and give up two touchdowns to the Panthers, as well. In the final quarter of play, Lewis County would score once more, but were unable to have a successful extra-point attempt. Scotts Hill was not able to reach the end zone in the final quarter.

The leading rusher for Scotts Hill was Kyle Carter. He had 16 attempts for 23 yards. Following him was Jaden Johnson as he rushed for 13 yards on three carries. Chance Rogers finished with six yards on six attempts and Noah Clayton recorded five yards on two carries. Ripken Clenny also had two carries for…