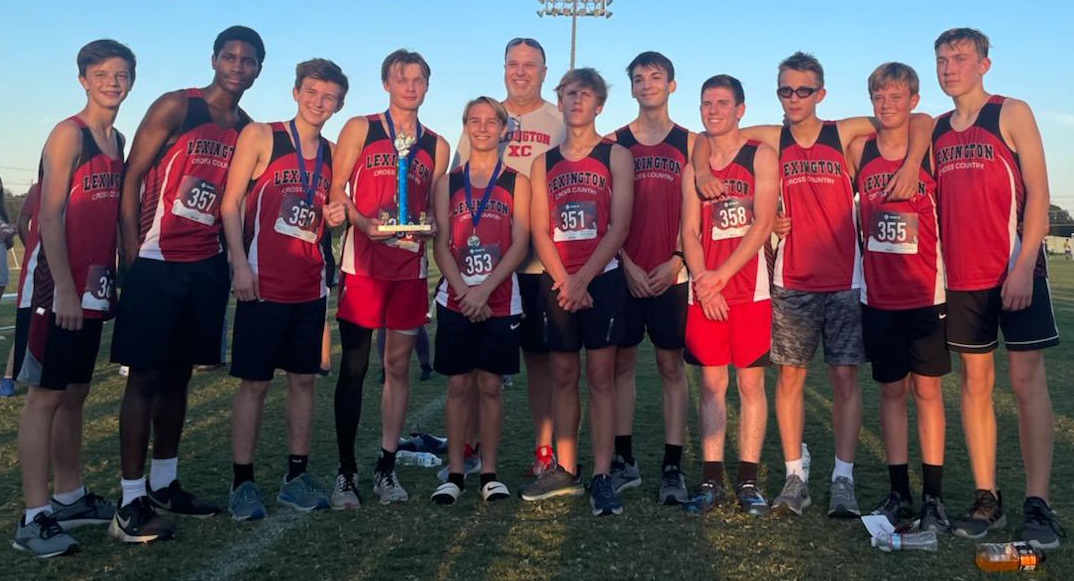 For the past few years, the Lexington High Cross Country program has seen a lot of success during the girls’ races but not much, save a few individuals, on the boys’ side. Well, this season, the roles have reversed, so to speak. On the girls’ side, senior Sarah Simmons and freshman Addison Stanfill have consistently medaled in the girls’ races, but with only four runners, LHS has not been able to compete in the girls’ team competitions, as five runners are required to be a team.

However, the boys’ team has more than picked up the slack for the girls, placing in all but one of the meets this season.

Led by junior Chandler Roberson, the Tigers have seen more success than at any given time during the tenure of Head Coach Terry Clement. Roberson, a transfer from Jackson North Side after his freshman year, is known as one of the top runners in West Tennessee, consistently placing in the top five in races. “Chandler is a special runner. He is self-motivated, which you have to be in this sport, but he is also very coachable. He puts in a lot of time outside of our practice and it shows”, said Clement. With Roberson’s leadership, the Tigers have come in 3rd place twice, 2nd place three times, including the Westview Invitational, and won the Huntingdon Invitational. The only race where the Tigers didn’t bring home hardware, ironically, was the race they hosted. Also, consistently medaling in races is freshman Zac Bassham. Bassham has burst onto the cross country scene with a vengeance and has been a very pleasant surprise for Clement. “Zac is a competitor. You look at him, with his smaller stature, and you aren’t sure what he is going to be able to do but when he starts going, he…