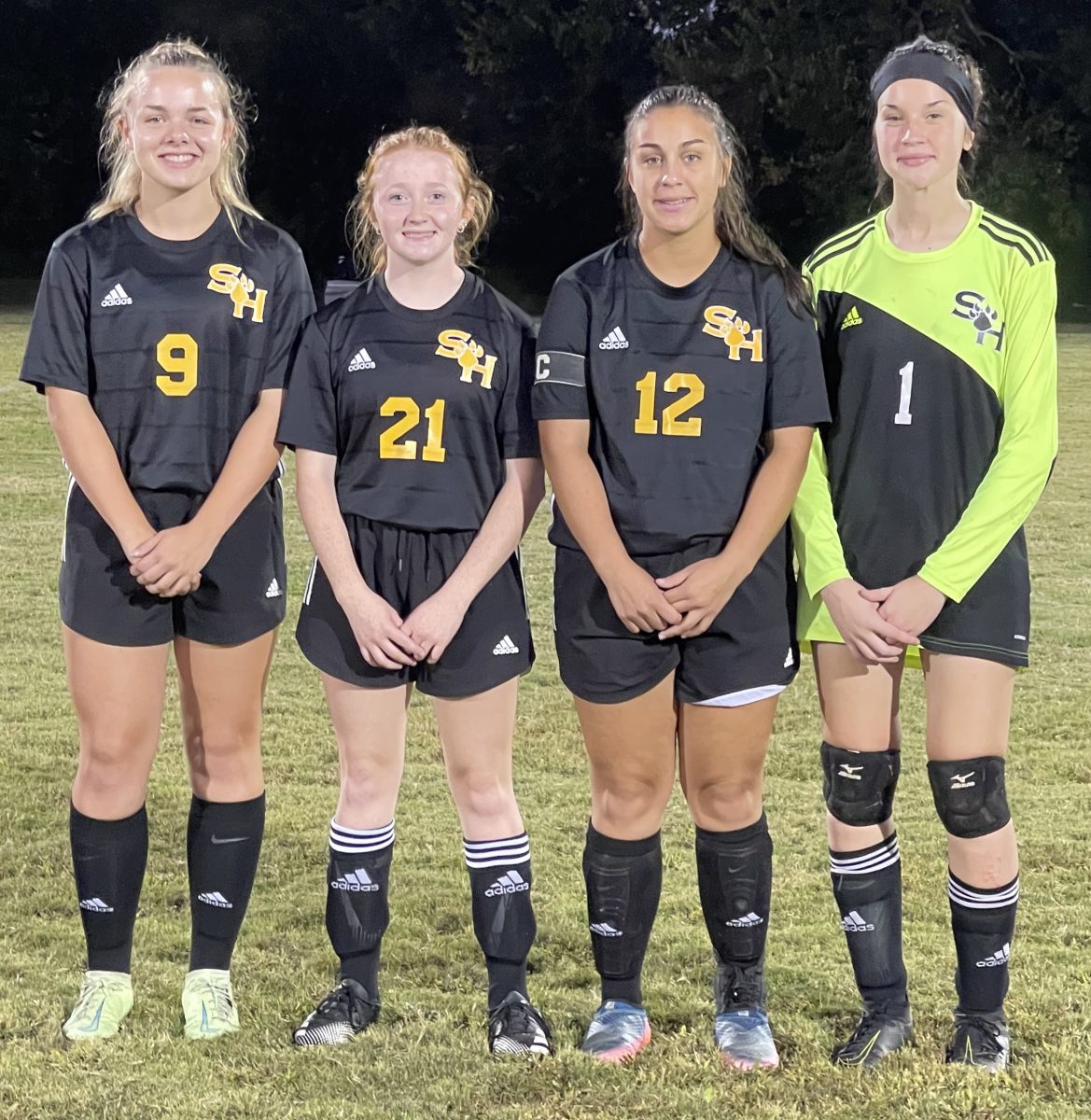 The Scotts Hill High School Lady Lions soccer team ended their regular season as the district 11 – 2nd seed, and began their district tournament play last Thursday, October 7, 2021, in Waynesboro, TN. Despite the Henderson County school system being on fall break, the team practiced and prepared for their semifinal game in the tournament against the 3rd seeded team, Wayne County. In what would turn out to be a foggy and interesting match, the Lady Lions came away victorious, thus securing the team a chance to play in the district championship game and potential progression towards regional tournament play.

Players awarded All-District were recognized between the two scheduled semifinal matches. The players from Scotts Hill High School presented with this distinction included: Layla Adams, a junior on the team; Emma Davis, a sophomore; Kaylee Hays, a junior for the Lady Lions; and Miracle Reyes, a senior on the team.