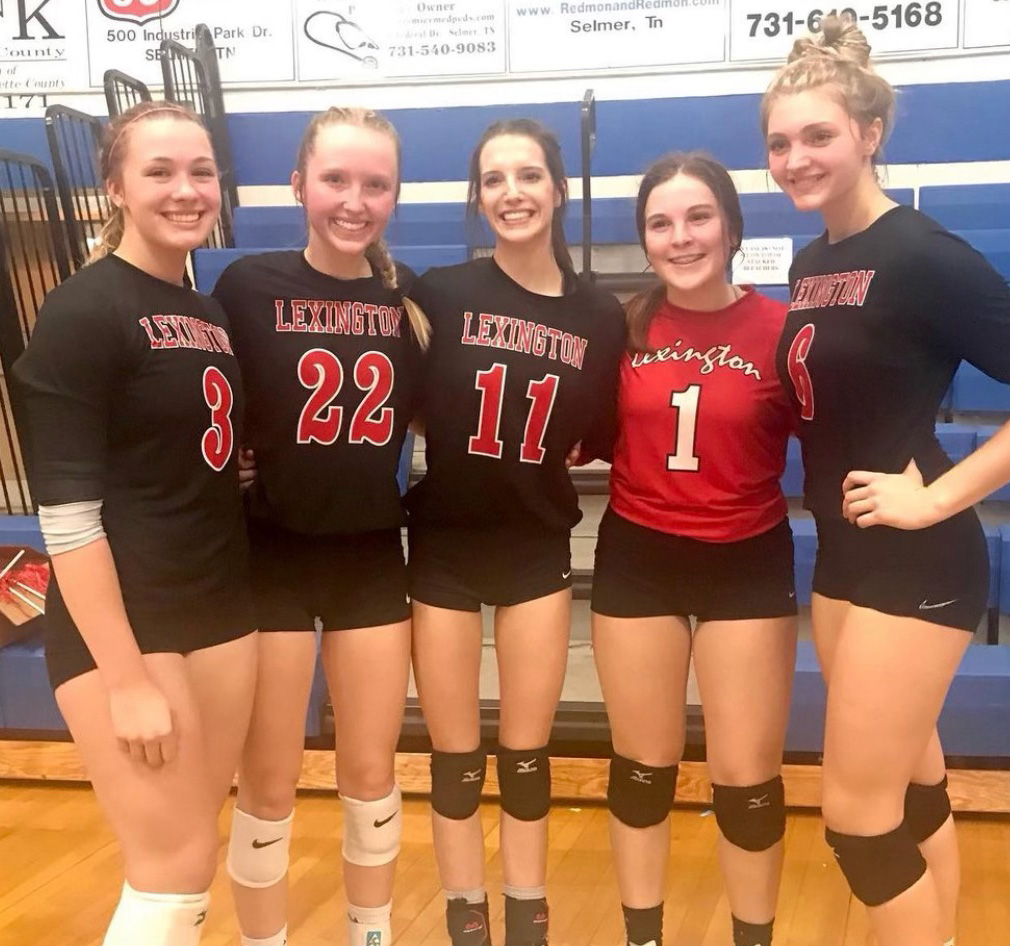 The Lexington High School volleyball team has had a very successful season to this point, as the team is making its way into postseason play. The Lady Tigers played for the regional championship last night against a very tough Dyer County team.

With a district championship already to their name, Lexington is looking to add to the trophy case with a regional championship and a sub-state game appearance. There were members of the team that received accolades for their performance in district tournament play.

The Lady Tigers head coach, Brad Barger, was also selected as this year’s District 13AA Coach of the Year.

For this and other interesting articles, see the October 13th edition of The Lexington Progress.