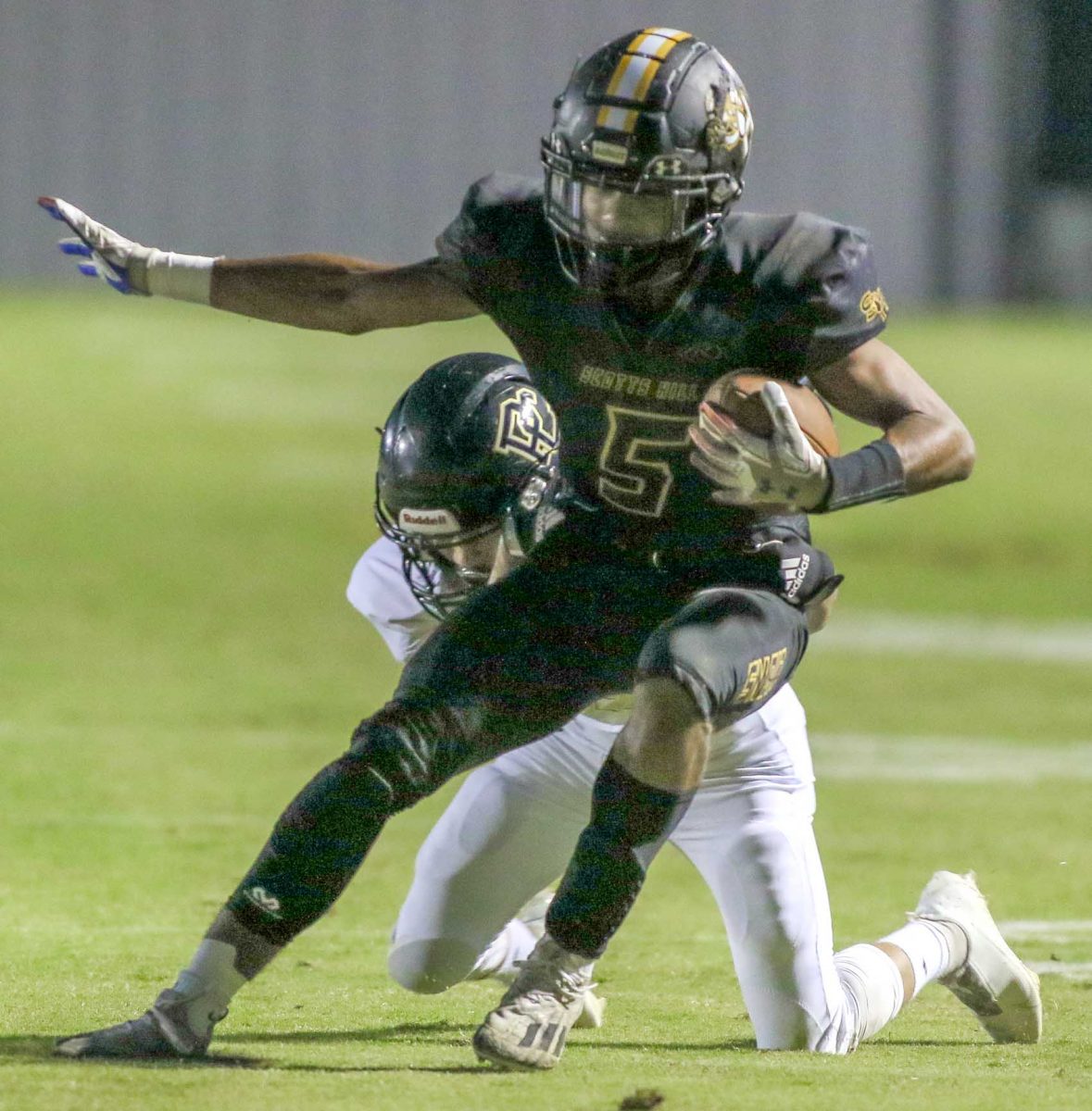 The Lions football team of Scotts Hill High School took the field of their home turf this past Friday, September 24, 2021. Scotts Hill was looking to award the homecoming crowd a victorious performance as the team welcomed Perry County to their stadium. The Lions would not disappoint their fans as Scotts Hill would take the victory and defeat Perry County by a final score of 21-6.

It was a slower start than had hoped for both the Lions and Perry County as neither team would score in the first half. Going into halftime the teams were scoreless. But that would change as the second half got underway. Scotts Hill would score seven points in the third quarter and hold Perry County out of the end zone. The Lions would then score 14 points in the fourth quarter and allowed their opponent to score six points before the time ran off the clock.

Defensively, Scotts Hill was led by Sladen Reeves in tackles. He finished with three tackles for the team, two of them were tackles for loss. Jaden Johnson would record two tackles in the game, to go along with Preston Lewis and Hagan Bailey, who each finished with two tackles each. Lewis had a tackle for loss, as well. A host of Lions teammates would come away with a tackle each for the Lions in the win. Those players were Kyle Carter, Konnor Goff, Ripken Clenny, Cole Powers, Alex Thomas, and Lane Tims. Cole Powers tackle was for a loss for Scotts Hill.

Kyle Carter would finish 7 of 13 on the night, passing for 74 yards. Carter also threw for a touchdown in the game. On the receiving end, Jaden Johnson led the team with four receptions. He would amass 47 yards to go along with a receiving touchdown. Noah Clayton finished with three catches for…