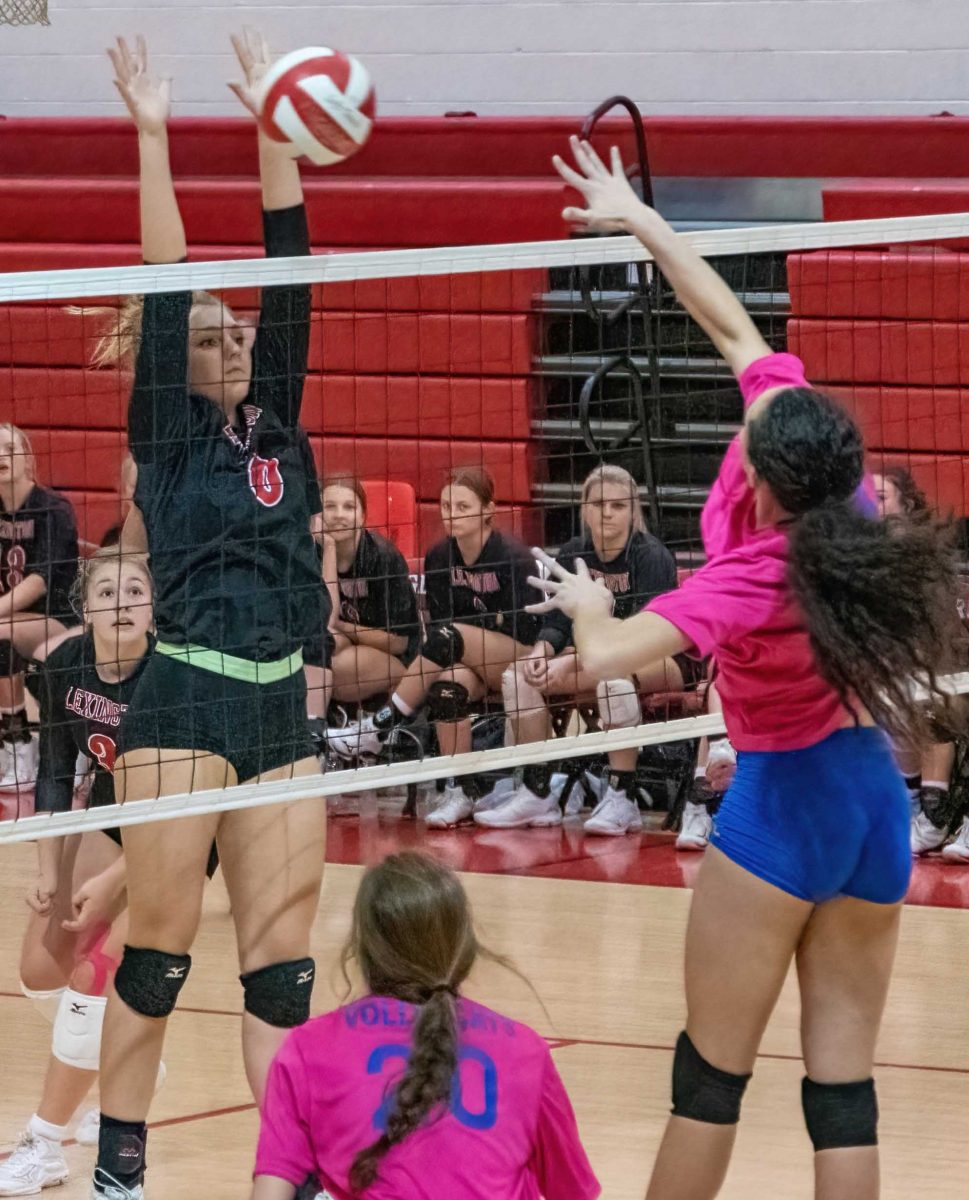 In the match against Milan, the leader in kills for Lexington was Preslee Doner. She finished with 13. Ellie Smith recorded seven and Callie McDonald had six. Kylie Atchison finished with two. Both Mykenzie Duke and Morgan Sanders had one each.

The leader in assists was Kylie Atchison, with 26. Mykenzie Duke also recorded an assist in the win. As for aces, Ellie Smith had one, as did Kylie Atchison. Preslee Doner would lead the team in blocks with one against Milan. Emmy Corbitt led in digs with nine, followed by…