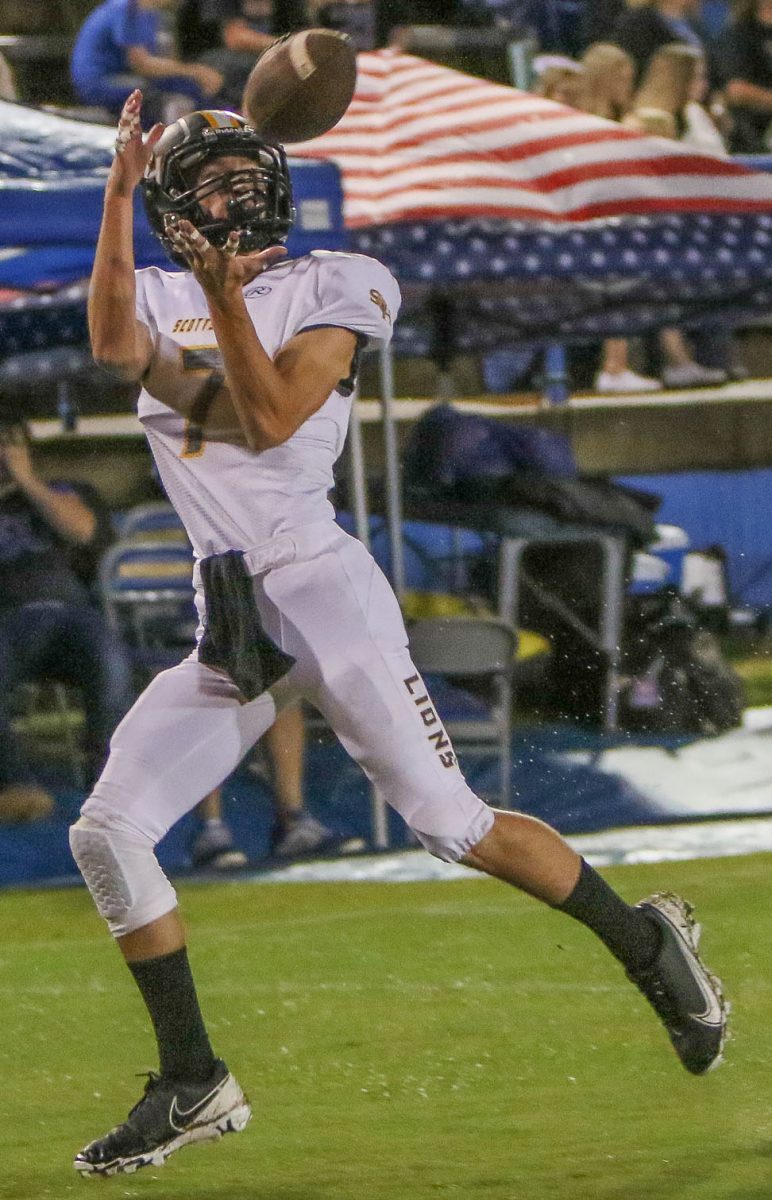 The Scotts Hill High School Lions football team made their way into Decatur County last Friday evening, September 17, 2021. This has become a rival game between the two schools given the close proximity between them both. The Riverside Panthers would end up getting the best of the Lions on the night as they went on to defeat Scotts Hill by a final score of 54-7.

Scotts Hill had a tough game offensively as the team was only able to record 39 total yards as a unit. The Lions gained 13 yards through the air and had 26 rushing yards to go along with it. Scotts Hill only had five first downs in the game against Riverside. The Lions also had one turnover, via an interception thrown.

In the passing game, Kyle Carter went 5 of 15 for the 13 yards in the loss. Noah Clayton was the leading receiver collecting two catches for 11 yards. Jaden Johnson finished with one catch for two yards. Leading the way in rushing for Scotts Hill was Jaden Johnson. He finished with 46 yards on eight carries. Johnson also scored the lone touchdown for the Lions. Noah Clayton had 15 yards on five carries followed by Austin Bledsoe who finished with 11 yards on two carries. Konnor Goff had three attempts for…

For complete coverage, see the September 22nd edition of The Lexington Progress.