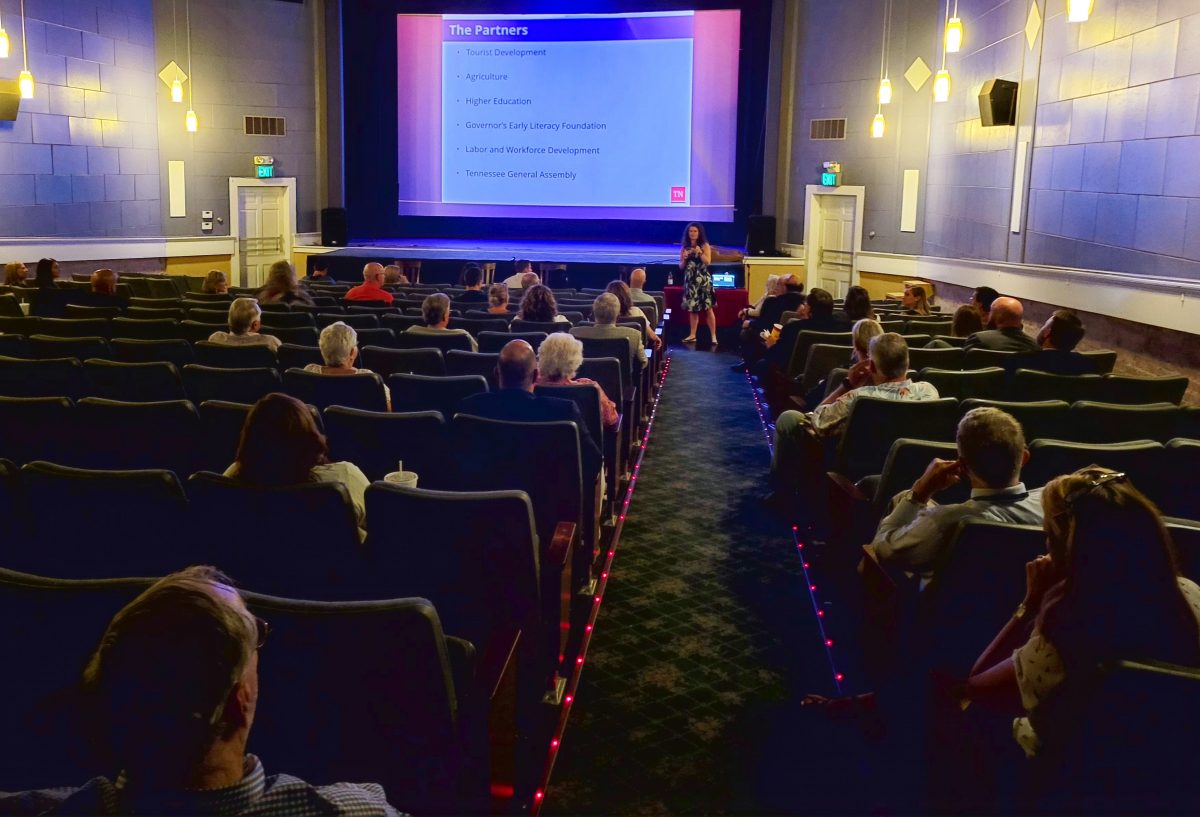 Henderson County was one of twelve sites across the state to be selected for the Tennessee Economic and Community Development Rural Listening Tour.
Photo by: W. Clay Crook / The Lexington Progress

The master of ceremonies for the event was TNECD Assistant Commissioner Brooxie Carlton. Several other state departments were included in the partnership team.

The session lasted for about two hours with the opportunity for local officials, business people, and citizens to give their feedback on area concerns and needs. According to the Fiscal Year 2021 rankings, Henderson County is one of the 30 at-risk areas of the state. There were…