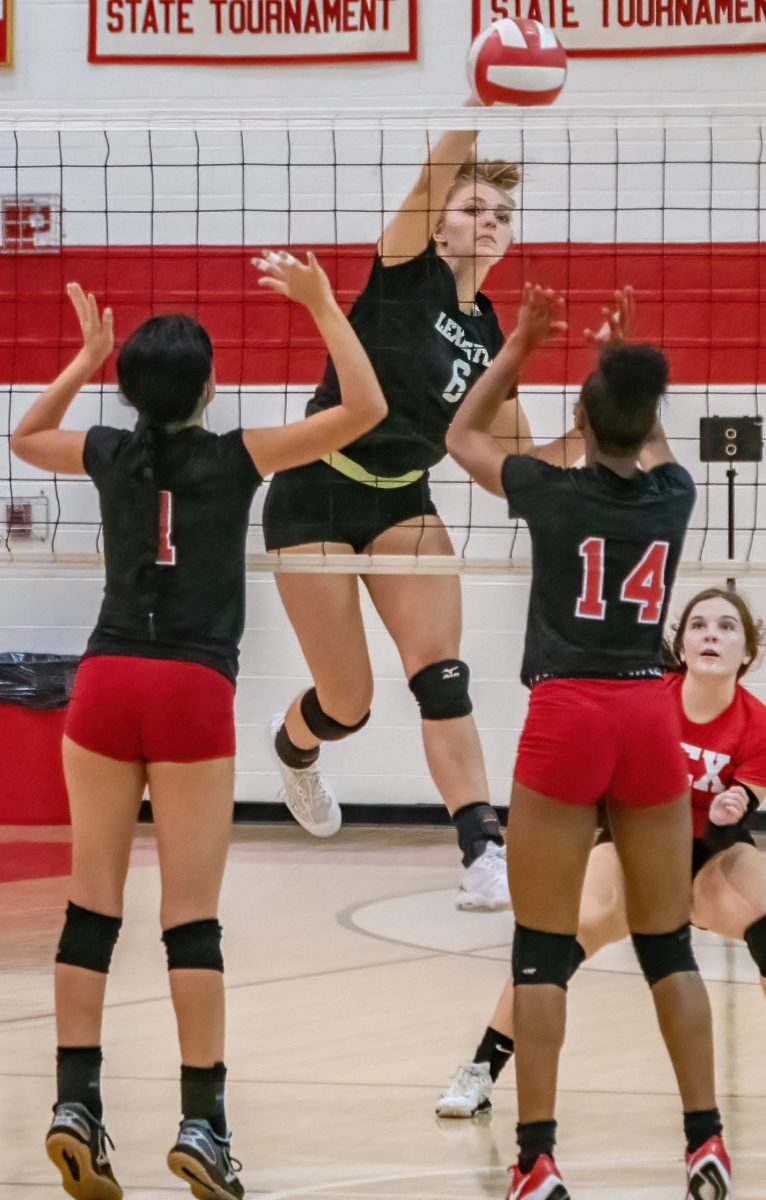 Last Thursday night, September 13, Lexington hit the road to travel to Henderson, Tennessee. The Lady Tigers would go up against one of their arch-rivals in Chester County. This is always a big-time match between the two schools. LHS would see some better competition against Chester County but in the end the Lady Tigers ultimately came away with a victory. Lexington won in five sets, 25-11, 21-25, 25-23, 22-25, and 15-6.

The leader for the Lady Tigers in kills was Preslee Doner. She recorded 21. Ellie Smith had 17, followed by Atchison with six. Callie McDonald secured four. Mykenzie Duke had three and Sanders finished with two. Kylie Atchison would also lead in assists with 44 in the win.