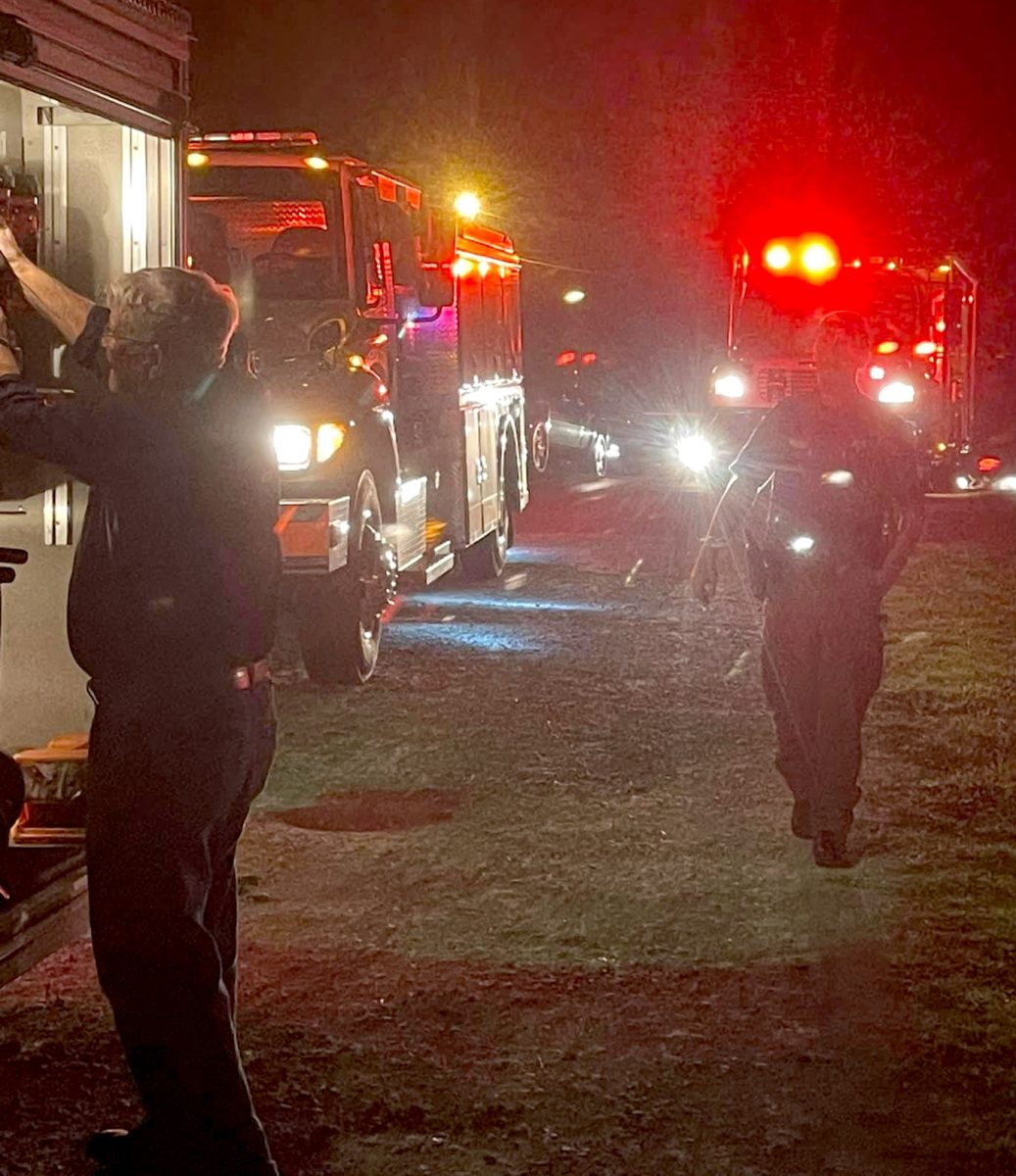 The Henderson County Fire Department responded to a vehicle fire and a back porch residential fire over this past weekend.
Photo Submitted / The Lexington Progress

The Henderson County Fire Department responded to two major events during the weekend, starting with a vehicle fire on Saturday evening, September 11, 2021.

Henderson County Fire Chief Lynn Murphy said that the department was dispatched around 9:00 p.m. to a site just outside the Lexington city limits on Highway 412 West to find a SUV completely engulfed by flame. There had been fireworks discharged in the yard, and one entered the vehicle through an open window and started the fire.

At 1:38 a.m. on Monday morning, September 13th, the Henderson County Fire Department responded to a call in the 500 block of Reed Road, near Rock Hill. The fire had started on the back porch and had worked its way into the wall.

Chief Murphy said that the cause was suspected to be a portable gas grill. It had been in use late that afternoon and probably still contained some flame that may have ignited some grease. The grill was next to the…