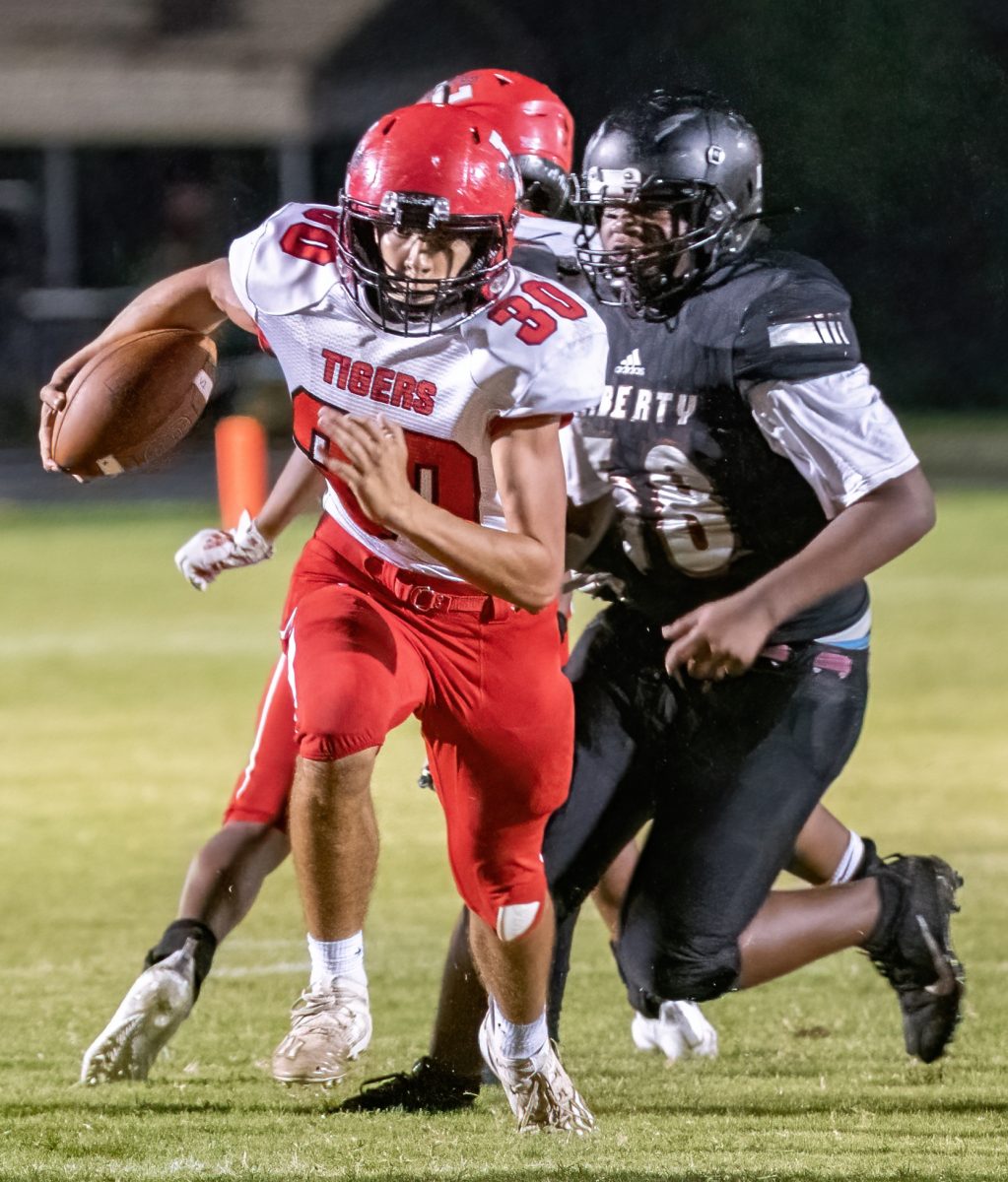 The Lexington High School Tigers made their way to Jackson, Tennessee last Friday night, September 3. The Tigers were looking to secure their first win of the season as they took on the Liberty Crusaders. This was a big night for Lexington, as the Tigers had no issues with Liberty. LHS ran away with this one, literally, for a massive first victory of the season. The Tigers would win 62-0.

On the defensive side of the ball, Lexington would be led by Harley Allen with…