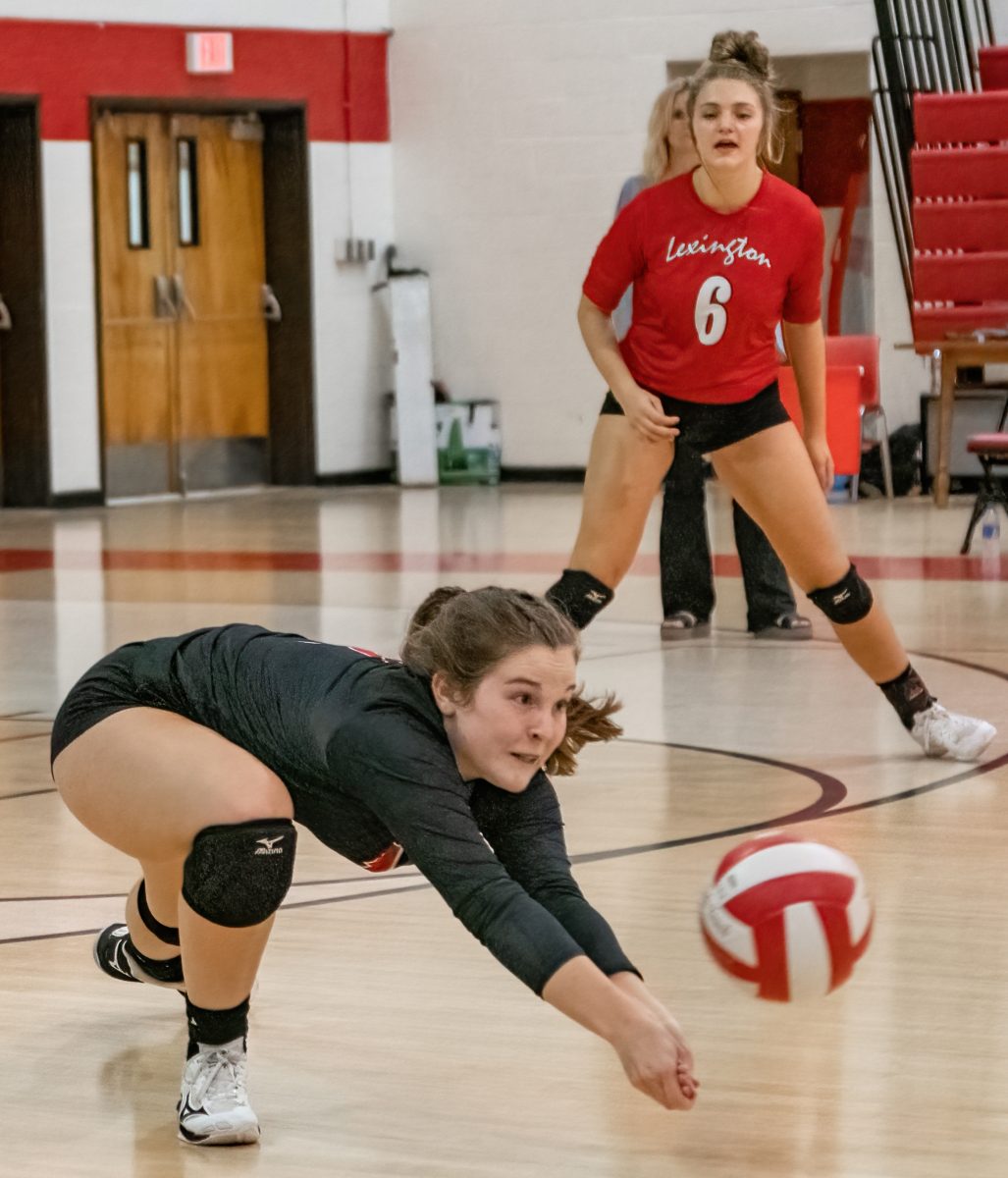 The Lexington High School Lady Tigers volleyball team has been on a hot streak as of late. Things did not change last week, as Lexington hosted Bolivar last Monday evening, August 31, and then the next night on September 1, 2021, the Lady Tigers welcomed South Gibson to their home court. The end result was the same against both schools as Lexington would secure the two wins.

The leader in kills against Bolivar was Callie McDonald. She finished with ten. Preslee Doner recorded nine and Ellie Smith had five kills. Both Mykenzie Duke and Morgan Sanders each had four kills. Kylie Atchison finished with three and Maddie McClerkin had two. Gracie Bromley and Aubrey Hart both recorded one kill each. Kylie Atchison would secure 28 assists. Kenzie Reeves had two in the win. Corbitt, Taylor Maness, and Riley Owens each had one assist. The leader in aces was Smith with four. McClerkin, Owens, and Sanders each had two aces against Bolivar as well. Kylie Atchison and Aubrey Hart would finish with…