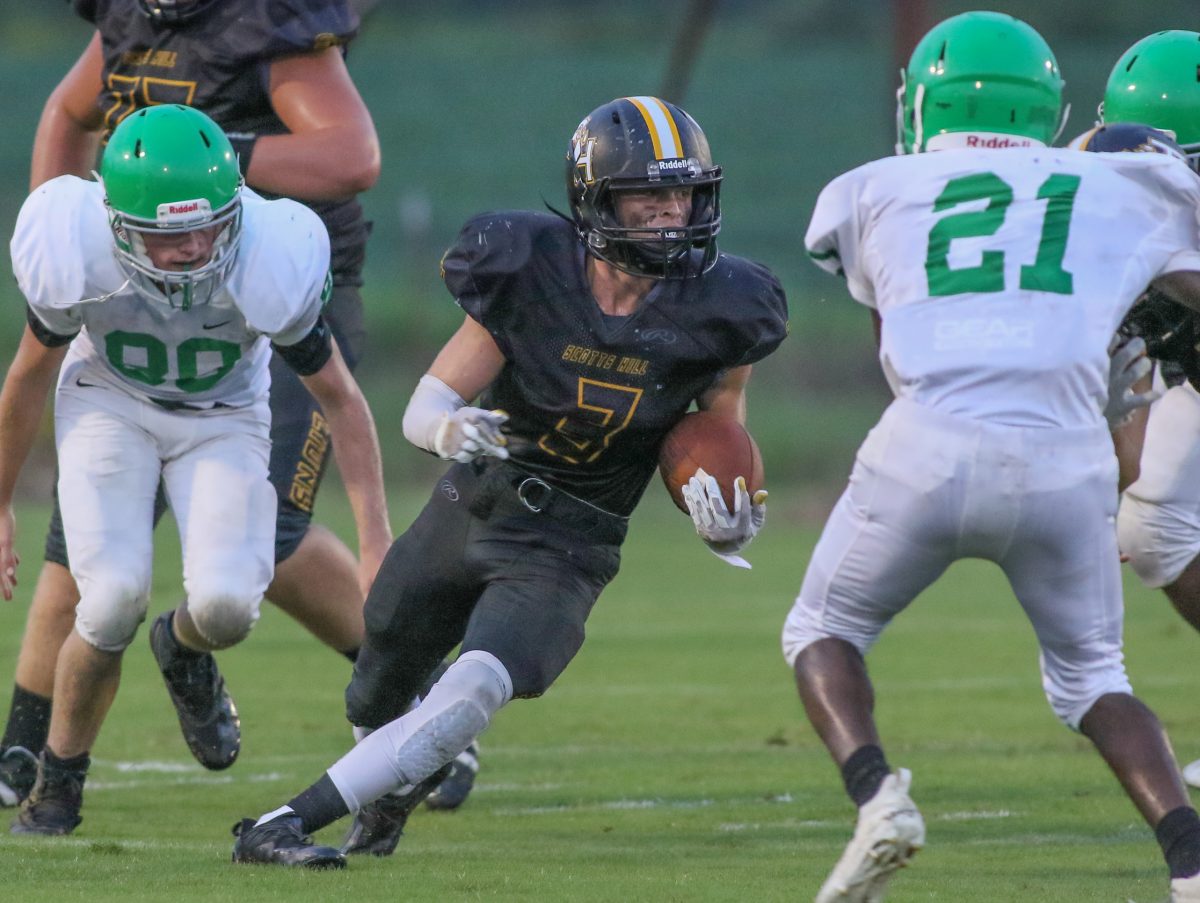 Friday night, August 20, 2021, was opening night of the regular season for high school football around West Tennessee. The Scotts Hill Lions football team welcomed the Bolivar Central Tigers to “The Hill” in an opening season showdown. Looking to get the season started off the right way, Scotts Hill was able to take care of business and come away victorious to start the 2021 campaign. The Lions would defeat Bolivar by a final score of 28-12.

The Lions were able to amass 274 total yards of offense against Bolivar in the win. Their ground and pound game was where most of the damage was done, as Scotts Hill rushed for a total of 227 yards and recorded 47 yards through the air. Scotts Hill was able to claim 18 first downs in the game and only had one turnover, coming via an interception.

Offensively, Carter was 7 of 16 in pass attempts for the 47 yards. He would connect for a touchdown on the night as well. Jaden Johnson was able to record 97 yards on 19 rushing attempts, his longest being an 18-yard run. Chance Rogers collected 75 yards on seven carries, and Kyle Carter would have 10 attempts for 48 yards on…