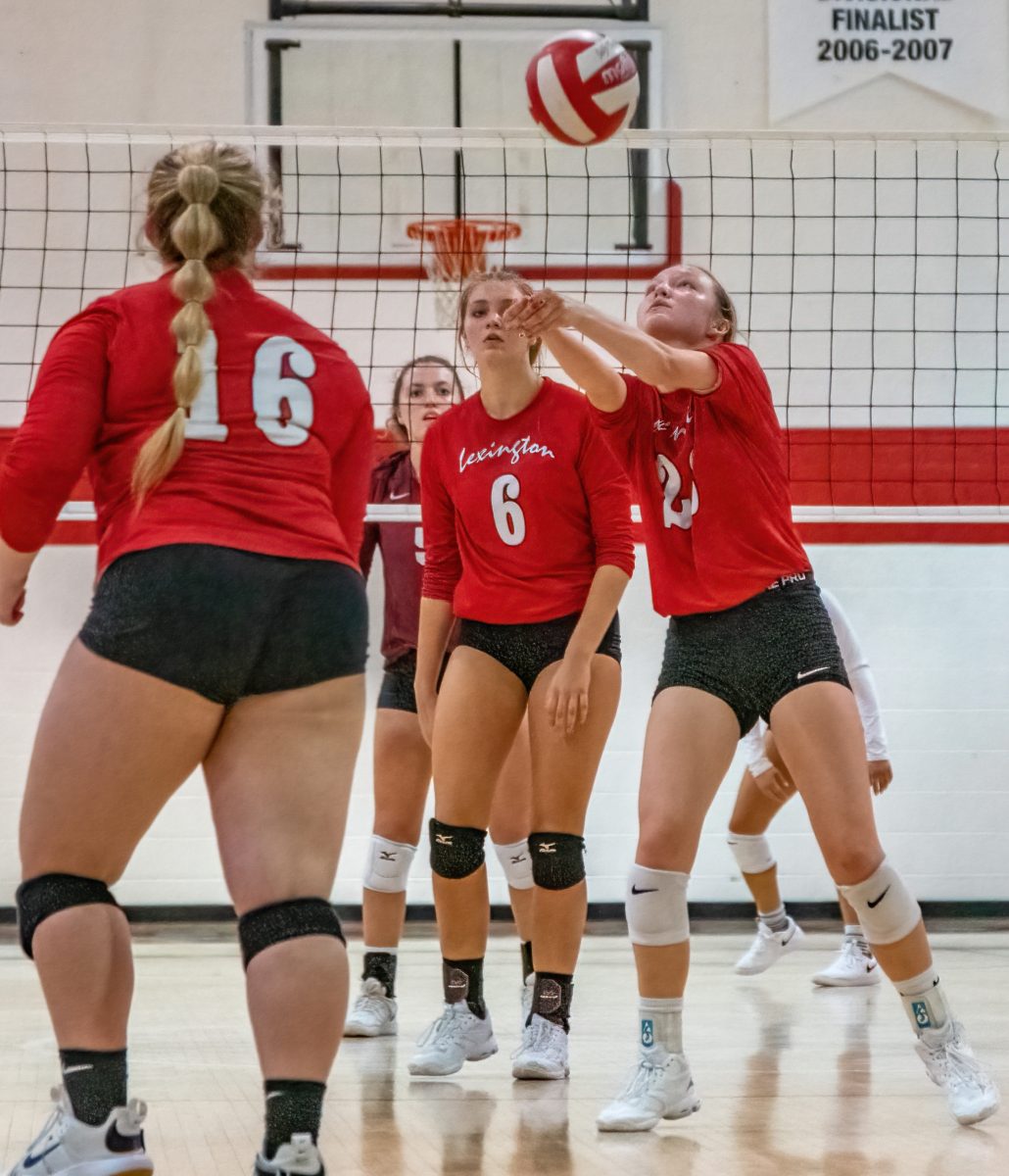 The Lady Tigers would win the first two games of tournament play this past weekend and would look to parlay that into more wins as the tournament concluded. Lexington would face off against Huntingdon and Harpeth in the final two games they played. The Lady Tigers would take the win over Huntingdon but fell short against Harpeth. That would ultimately end their play in this tournament, with the final loss coming in the championship bracket.
Lexington would win over Huntingdon in two straight sets 25-14 and 25-9.

Against Huntingdon, Ellie Smith was the leader in kills with 11. Callie McDonald secured eight and Preslee Doner finished with five. Kylie Atchison would lead the team in assists with 21, while Emmy Corbitt would record an assist in the win. A trio of Lady Tigers led in aces with two each. Those players were McDonald, Owens, and Sanders. Kylie Atchison and Emmy Corbitt each had one ace. Corbitt also led in digs with five. Callie McDonald and Ellie Smith finished with three digs in the win.

Service points leaders for the Lady Tigers against Huntingdon were Morgan Sanders with 12, Callie McDonald finished with ten, and…