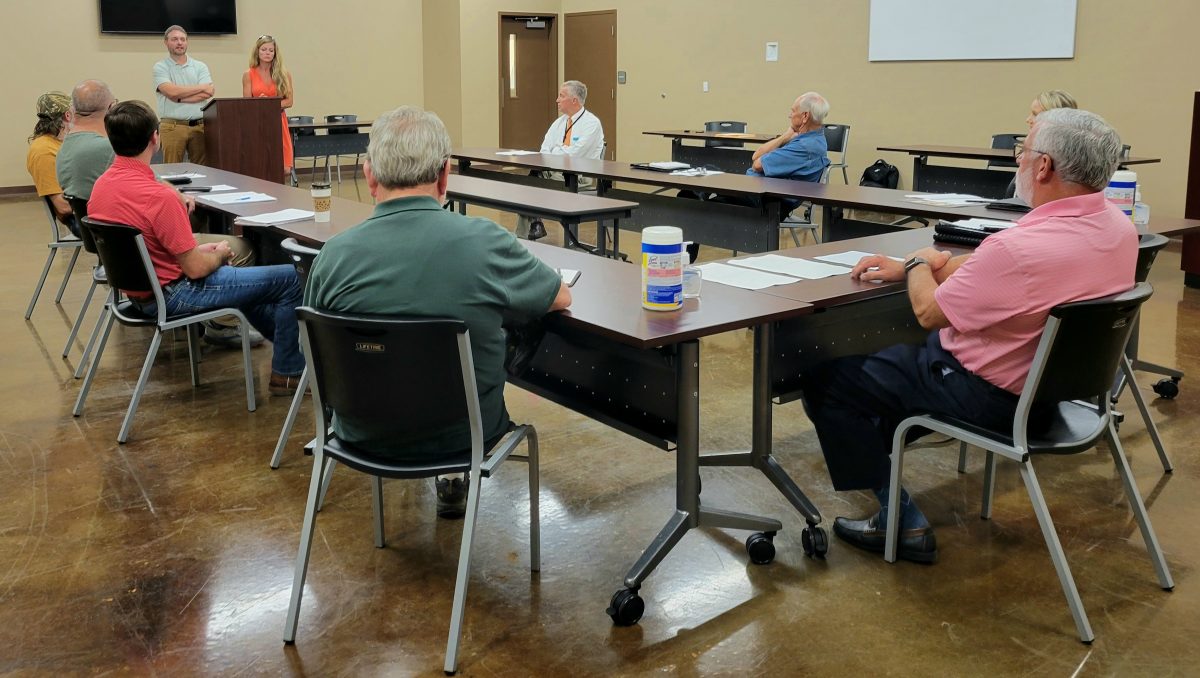 Jennie Keel and Travis Martin from TLM Associates of Jackson addressed the board, discussing the request for a comprehensive parks master plan. TDEC has been moving forward in making a comprehensive parks master plan a requirement for grant application eligibility. The plan has mandatory components and Travis passed out some examples for Perry County, and one for a joint venture between Ripley and Halls. Demographics, ADA compliance, land acquisition assessments, five-year budgets, and capital improvement costs are all parts of the master plan.

Each city would have a plan, and this would be incorporated into a county plan. The next round of TDEC parks grants is in the spring of 2023, so there is still time for each of the entities to develop their plans. Plans can be completed in the $40,000.00 range, and the costs can be split by the population for each of the areas.

Cody Wood discussed the process for opening a checking account and signatures for the board and adding a vice-chairman and a secretary-treasurer, while Mayor Griggs handed out the signature resolutions. Mayor Griggs was confirmed as chairman, Henderson County Mayor Eddie Bray elected as vice-chairman, and Steve Wilkinson elected as the secretary-treasurer. The board approved the motion to move forward with a checking account, and the resolution for signatures.