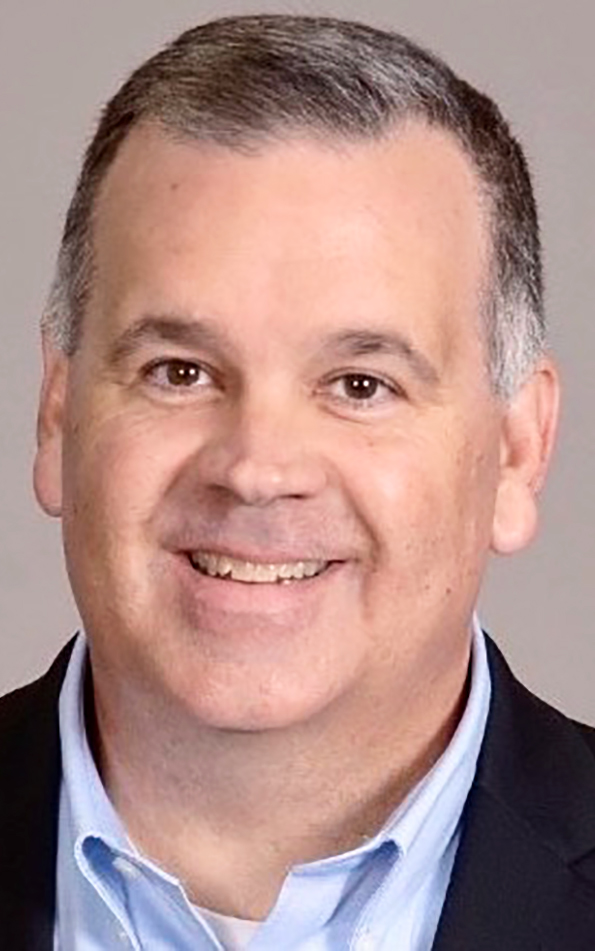 Clay Hallmark, pastor of First Baptist Church in Lexington, Tennessee, will be nominated for presidency of the TN Baptist Convention.
Photo Submitted / The Lexington Progress

From the Baptist and Reflector-

Clay Hallmark, pastor of First Baptist Church, Lexington, since 2016, will be nominated for the presidency of the Tennessee Baptist Convention during Summit, to be held Nov. 14-17, 2021, at Brentwood Baptist Church in Brentwood.

David Green, pastor of First Baptist Church, Greeneville, informed the Baptist and Reflector recently of his intent to nominate Hallmark. “I have known and worked closely with Clay since 2016 when he came to Tennessee,” Green said.

“Clay is one of God’s choice servants. He has a proven track record of being a man of God, a consistent leader and a champion for the Cooperative Program and Tennessee missions. He will truly be a complement to our state convention,” Green added.

Hallmark, a graduate of Union University in Jackson, also holds a Master of Divinity from Beeson Divinity School at Samford University, Birmingham, Ala., and the Doctor of Ministry degree from New Orleans (La.) Baptist Theological Seminary.