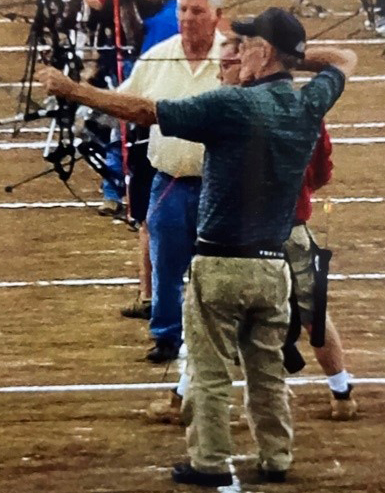 Mr. Threadgill has been a medalist and bow champion in several barebow divisions, including the Silver Medal for the World Championship in Scotland in 2001, the North American Champion-ship in Florida for 2000, 2001, 2002, and 2003, the three time champion of the Southeastern Sectional, and the twelve time champion of…

For complete coverage, see the July 7th edition of The Lexington Progress.