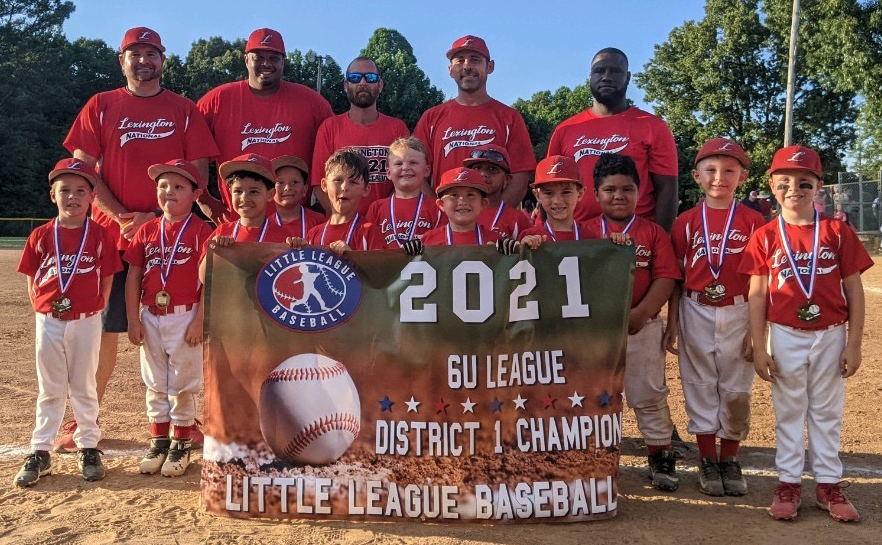 The Lexington 6U Boy’s All-Star team concluded their season with a district championship win.
Photo Submitted / The Lexington Progress

With the win, the season came to a close for the Lexington 6U all-stars, as this was the last tournament on the schedule for the team. A great season was had and now the focus turns towards the upcoming season for next year.

For this and other interesting articles, see the July 7th edition of The Lexington Progress.