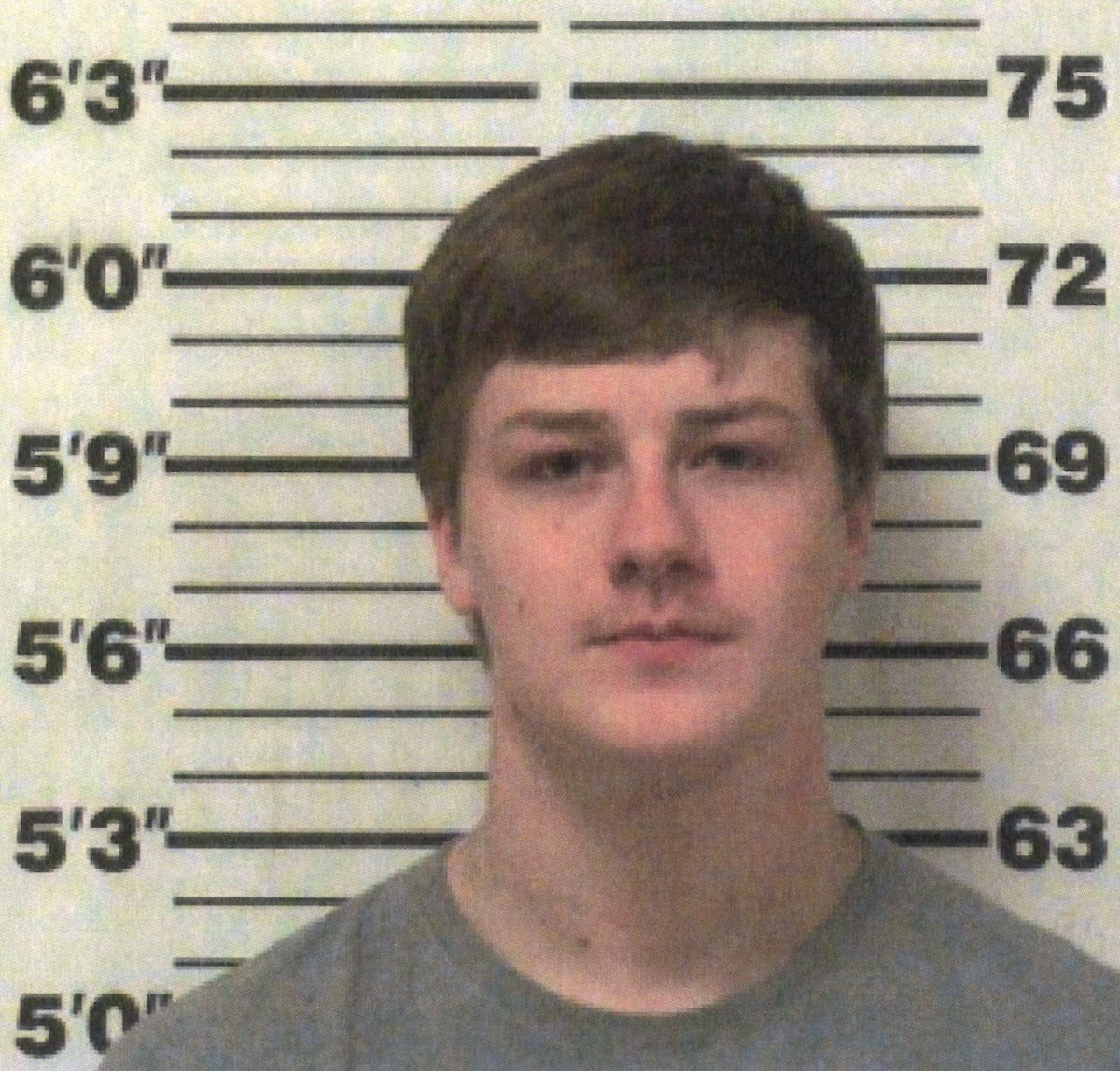 Riley Hatchett signed a plea agreement of June 1, 2021 relating to charges that led to his arrest dating back to December 3, 2019.
Photo Submitted / The Lexington Progress

Riley Hatchett, age 20, was arrested on December 3, 2019, on charges relating to the sexual exploitation of a minor. He was age 18 at the time of the arrest.

On June 1, 2021, he signed a plea agreement on six counts, all to run concurrently, with release after serving 180 days, day for day, having received credit for time served. Most of the counts were sentenced for three years at 30%.

Hatchett also agreed to no plea expungement, DNA testing, no contact of any kind with witnesses or victims, random monthly drug and…