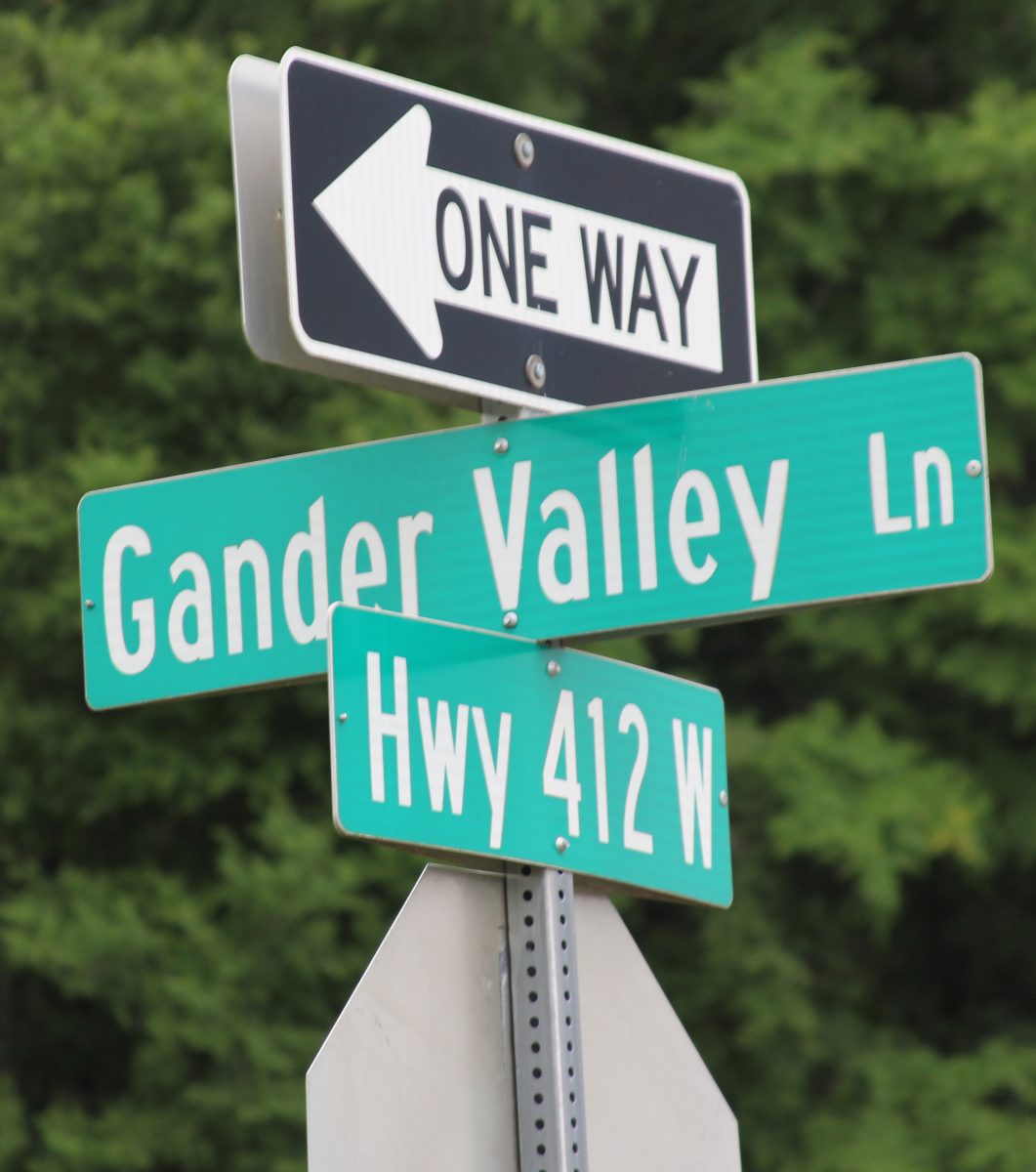 A shooting happened on Friday afternoon, June 4, 2021 in the Gander Valley Lane area that left one individuals with injuries.
Photo by: W. Clay Crook / The Lexington Progress

A shooting in the Gander Valley Lane area, north of Highway 412 West, led to one man being airlifted for medical treatment on Friday afternoon, June 4, 2021. According to Captain Tracey Grisham of the Henderson County Sheriff’s Department, the incident is still under investigation.

No charges or arrests have been made at this time, and Captain Grisham said that the District Attorney’s Office has advised that the case may need to go directly to the Grand Jury.

At 2:33 p.m. the Henderson County Sheriff’s Department was dispatched to Gander Valley Lane, the caller reporting that there was a man who had been shot and that he was lying in the roadway.

Captain Grisham said that when deputies arrived at the scene that the man was being loaded into an ambulance and was carried to the Sand Ridge area to be airlifted for medical treatment.

Captain Grisham said that per the investigation, two men had gone to their employer’s home on Gander Valley Lane, perhaps for payday, and that the two co-workers had been having disagreements which had been escalating.

According to Captain Grisham, William Noah Isbell alleged that his co-worker Christopher David Howard started towards him, and that Isbell had warned him to stop, and when he did not, Isbell fired a warning shot to the ground with a .380 pistol. Isbell further alleged that Howard continued…