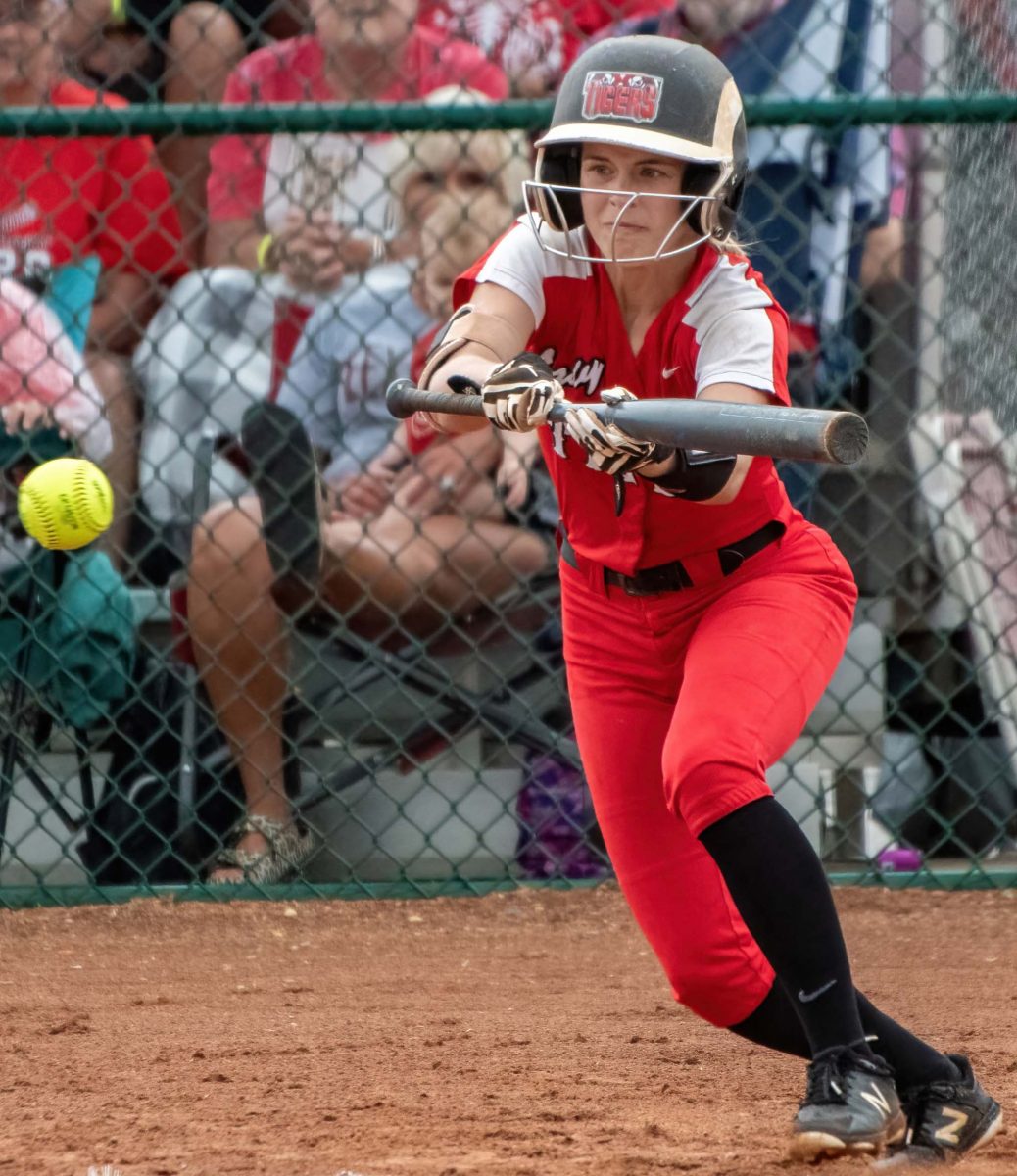 In their first game of the 2021 TSSAA Spring Fling State Championships, the Lexington High School Lady Tigers took on Sequatchie County. Lexington did not waste any time in showing their dominance at the state level. The Lady Tigers took care of business in a shortened game that saw Lexington win 12-2 in six innings.

Behind the dominant performance the Lady Tigers showcased was their hot bats to start the tournament. Marley Maness and Shay Hollingsworth would lead the way for Lexington by going 2 for 3 each. Maness would hit two singles and collect three RBIs, while Hollingsworth would reach safely on two singles as well and record an RBI. Both Lauren Hall and Kyrsten Brown would each go 2 for 4 in the game. Hall had two singles, with an RBI, and Brown hit a double and a home run, collecting her three RBIs. Jadyn Yarbo and Cadey McDaniel each went 1 for 3 in the win. McDaniel had a double with two RBIs and Yarbro reached on a single. Mykenzi Duke and Kylie Waldrep went 1 for 4 each. Waldrep reached on a single and collected an RBI and Duke would also hit for a single in the game.

Pitching to perfection for the Lady Tigers was Cadey McDaniel. McDaniel tossed all six innings and allowed six hits and two runs, while striking out three. She was credited for the win for Lexington.

Neither of the two teams would score in the first inning and then the Lady Tigers would plate six runs in the second inning. Lexington allowed Sequatchie County to score one run in the third inning, while scoring two runs of their own in…