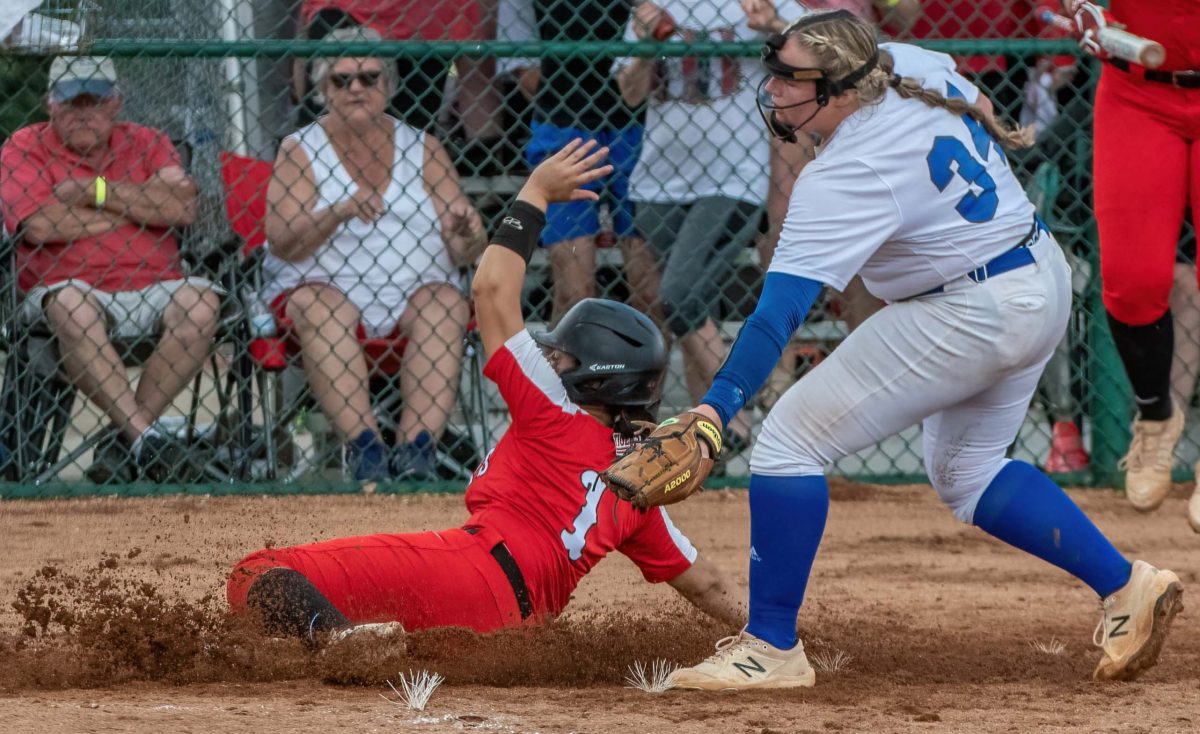 After losing to Forrest earlier in the week, the Lady Tigers found themselves back in the championship game facing them yet again on Friday afternoon, May 28. Lexington was shutout by Forrest in their first match-up but didn’t let that affect them in this game. Trailing by one run going into the last inning, Lexington found a way to keep their hopes alive and scored twice to take the win. The final score of the game would be 4-3, in favor of the Lady Tigers.

The bats for Lexington came alive in this game as the team garnered 11 hits. Both Kylie Waldrep and Kyrsten Brown would lead the Lady Tigers at the plate. Brown had two singles in the game and Waldrep hit for a single and a double, as she collected an RBI also. MyKenzi Duke and Lauren Hall went 2 for 4 for the Lady Tigers. Hall reached on two singles and recorded an RBI. Duke would hit two singles, as well. Jadyn Yarbro went 1 for 2 with a single. Marley Maness was 1 for 3 at the plate. She reached safely on a single and collected an RBI. Shay Hollingsworth was 1 for 4 with a single also.

The coaching staff believed in Cadey McDaniel so much that they called on her again in this game. McDaniel got the start and the win. She would give up eight hits, one walk, and three runs while striking out two. Lexington would…